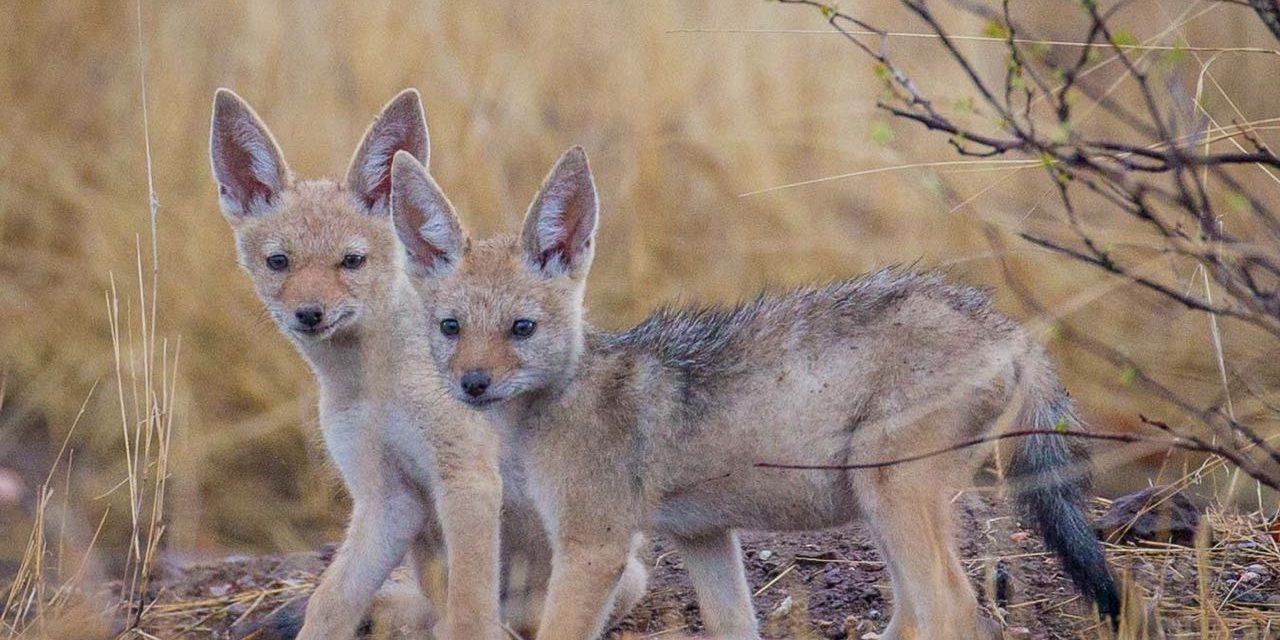 Everybody loves a baby… and some of the absolute cutest are found in the wild. Mashatu offers many great opportunities to view babies in the wild.

Which do you think is the cutest of them all?

Did you know? By the time these young pups are merely six months old they’ll be ready to go out and find their own mate and territory.

Did you know? Elephant calves will suckle for the first 2 to 3 years before they are weaned.. At about fourteen years the young bull calves will be pushed out of the herd and the females will stay with the herd.

Did you know? Baby baboons are called infants. An orphaned baboon that is too young to fend for itself will be adopted.

Did you know? New born lion cubs are born helpless and blind and will be kept away from the pride by the mother for about four to eight weeks.

Zebras are well developed at birth and will be able to walk and run just fifteen minutes after birth.

On average a mother will give birth to three cubs. It’s a tough job raising cheetah cubs and they have a high mortality rate. Those that survive will stay with their mother for one and a half to two years, learning the skills required for survival from her.