Where Females Rule the Roost 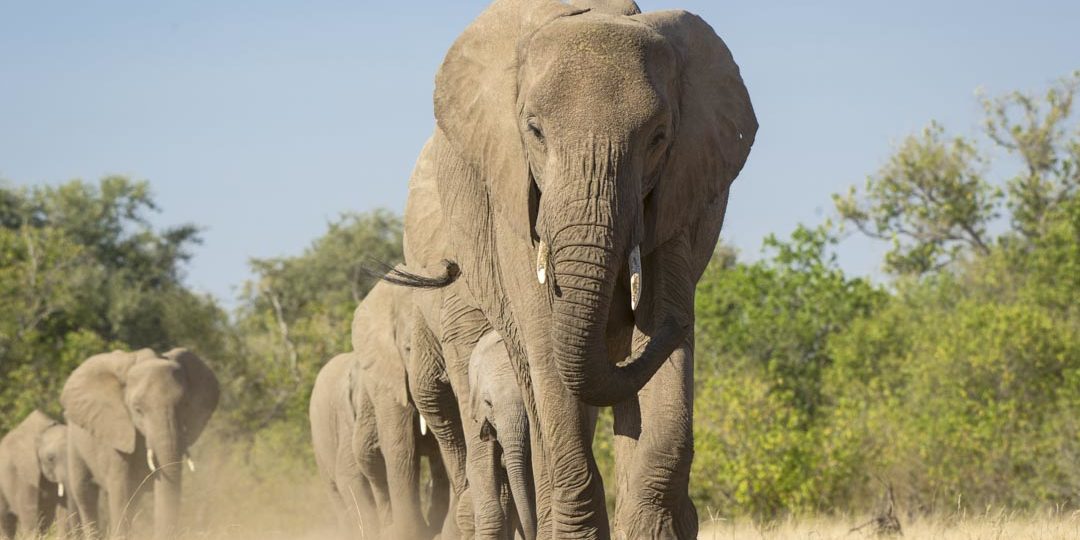 Where Females Rule the Roost

South Africa commemorated Women’s Month in August, as a tribute to the more than 20 000 women who marched to the Union Buildings in Pretoria on 9 August 1956, in protest against the extension of Pass Laws to women.

We at Mashatu take our women seriously; they make up an integral part of our team.

To honour all of them as well as women across the globe, we take inspiration from the wild and look at animals where females rule the roost. 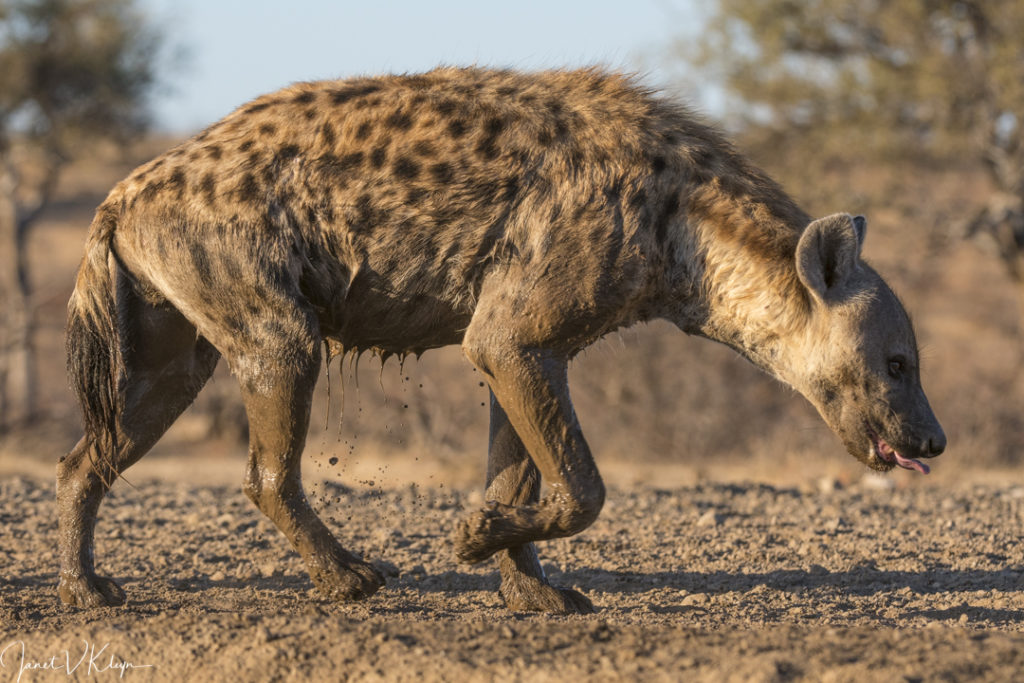 Most notable for the dominance of females is spotted hyenas.  They live in clans where the females both outnumber and outrank the males, with even the lowest ranking females being dominant over the highest ranking males. It is typical for females to remain with their natal clan, whereas males typically disperse from their natal clan at around 2½ years of age.

Even among the female “spotties”, there is a strict hierarchy and cubs take the rank directly below their mothers at birth and will often take over leadership should the matriarch die.

The highest ranking female gets first dibs on any kills, which helps her to reproduce more quickly and successfully than females further down the pecking order.

Female spotted hyenas are larger than males. Their role in protecting and feeding their offspring, as well as defending the den sites, has meant that female hyenas have evolved some surprising male traits. This includes the development of male sex hormones and genitalia closely resembling those of the males.

Elephant herds are made up of mothers, daughters, sisters and aunts and are guided by their matriarch, a cow who presides over the herd. Male elephants leave the herd at around 14 years of age and will wonder alone or in smaller bachelor groups.

No individual has more impact on the structure and fortunes of the elephant family than the matriarch – she is the individual to whom the others orient, whose sudden change in activity they note, and whose leadership they turn to in a moment of crisis. She leads the family to water and food and keeps them away from any danger. 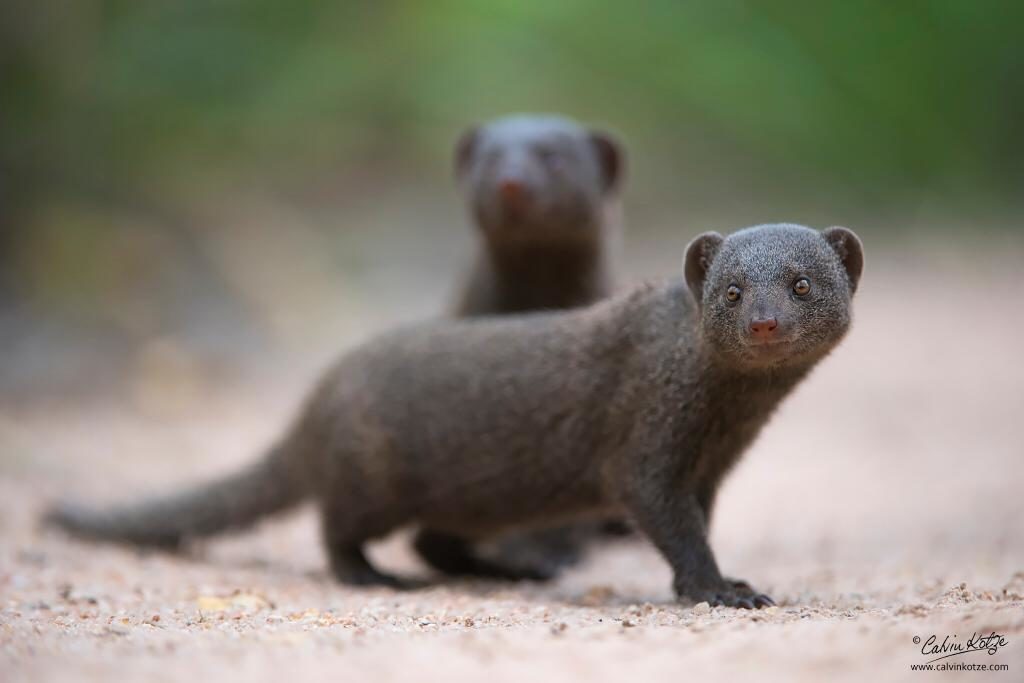 Dwarf Mongoose groups are matriarchal and along with her mate (the alpha male who is one rank below her), she initiates group moves and has first rights to food. She is the only female allowed to breed; subordinate females offspring are usually not allowed to survive.