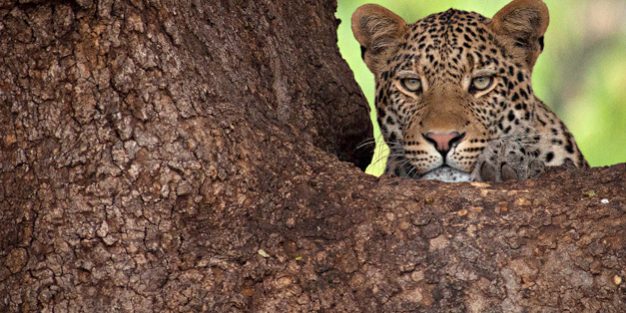 Predator game viewing at Masahtu has been on top form over the past week. On the cheetah front we have had regular sightings of the female cheetah and her cub. Despite losing the majority of her litter the female cheetah has successfully reared a female cub to almost one year of age.

Female cheetah and her cub playing

Gazing into the sunset

The leopard department has been dominated by regular sightings of two young leopards who are the offspring of the blue eyed female. However, the blue eyed female herself has been incredibly elusive of late, there have been speculations that this may be an indication that she is denning – Mashatu may hopefully have a few new additions to its family. The brother and sister have recently become independent and are slowly establishing their new territories here on Mashatu.

‘The Boys’ – Mashatu’s lion coalition of two have been keeping the guides and guests busy as they have been covering all corners of the property marking their territory and protecting the three brand new additions to their pride. Meanwhile, the pride of nine have been enjoying life as lions on the reserve taking full advantage of the abundance of game around after the good rainy season. The youngsters in the pride are growing at a rapid rate and looking as healthy as ever.

One of the three new additions to the Mashatu pride

Guests at Mashatu viewing one of the two dominant males