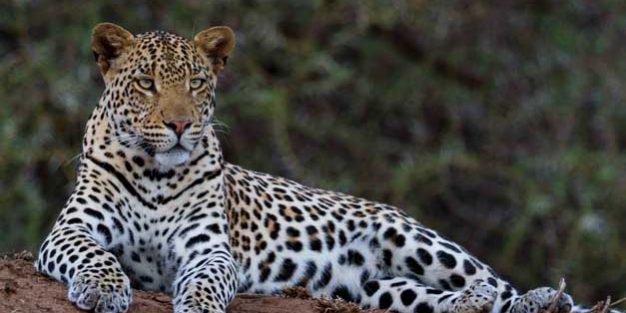 Mashatu once again amazed us with a total of eight individual cheetah sightings! A family of four were seen with a single adult female, and another three males were seen all in one afternoon!

A few days before two cheetahs were seen hunting at Mashatu Main Camp’s waterhole. They were seen stalking a herd of impala before moving off and crossing the Majali River. We do not have photos of these two particular individuals, so it is difficult to tell where they might have come from and whether they are known residents. Photographs allow individual identification via spot patterns, which can then be compared to a photographic database.

Lions have also been a big hit lately as we have two females, each with two cubs. The cubs are now a little more sure-footed and a lot more confident. It is great to see how they learn their surroundings inquisitive and fearless. Who ever said cats don’t like water? The duo males that rule not only Mashatu but also territory outside of Botswana have recently returned after spending a couple of weeks in South Africa. The Limpopo River in the meanwhile had come down in flood, but deep waters infested with crocodile did not discourage the brothers from swimming across and returning to their pride!

Mashatu boasts a number of very relaxed leopards, and a young male is a particular favourite among our guests. He is forever obliging and posing in the perfect light, or seen hunting a variety of different species.