Nurturing future guardians of the Wilderness 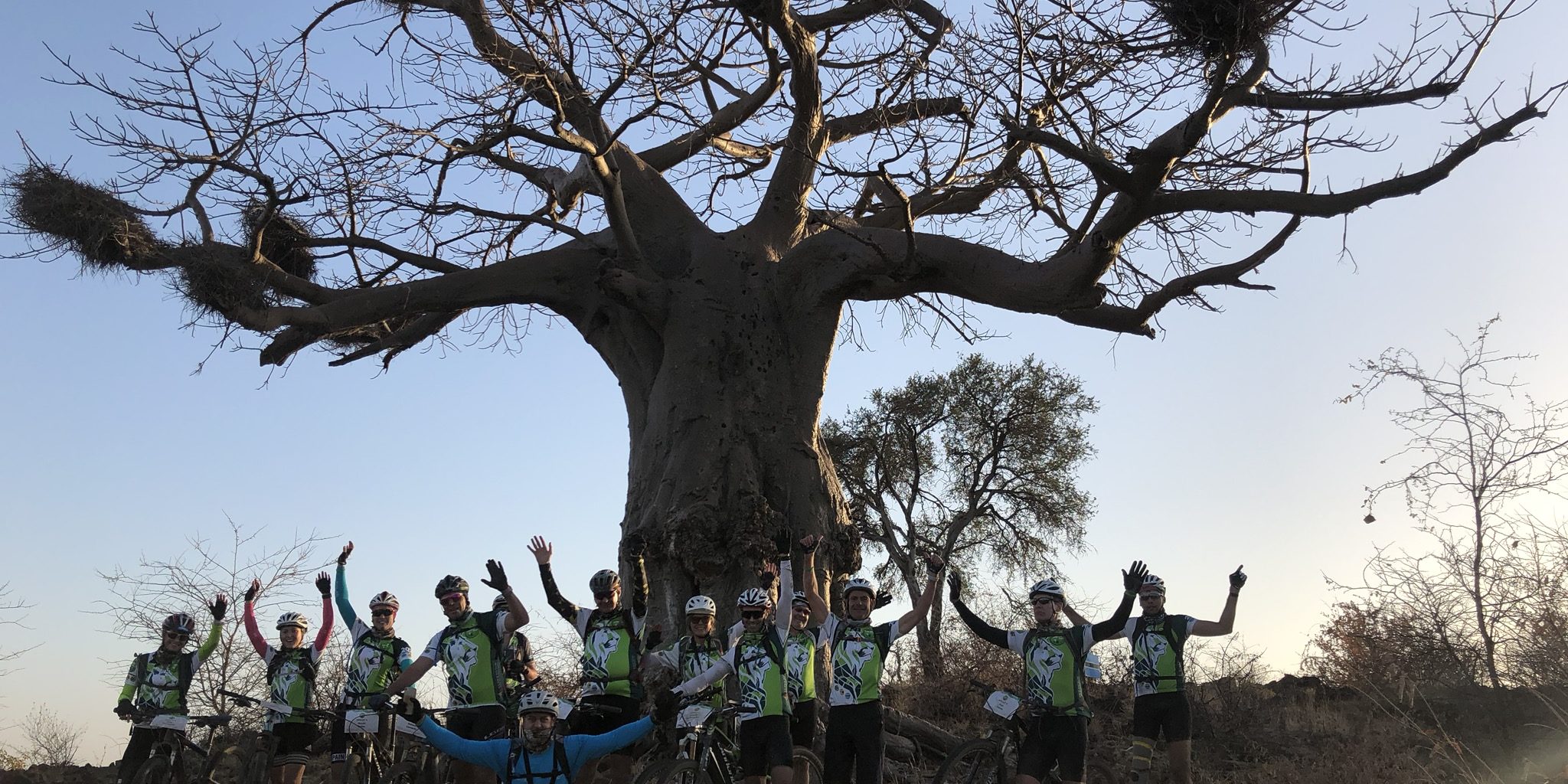 For the 10th year running, Mashatu Game Reserve has opened the reserve to the annual Nedbank Tour de Tuli event – the major fundraiser for the Children in the Wilderness, a non-profit organization that aims to facilitate sustainable conservation through leadership development and education of rural children in Africa. 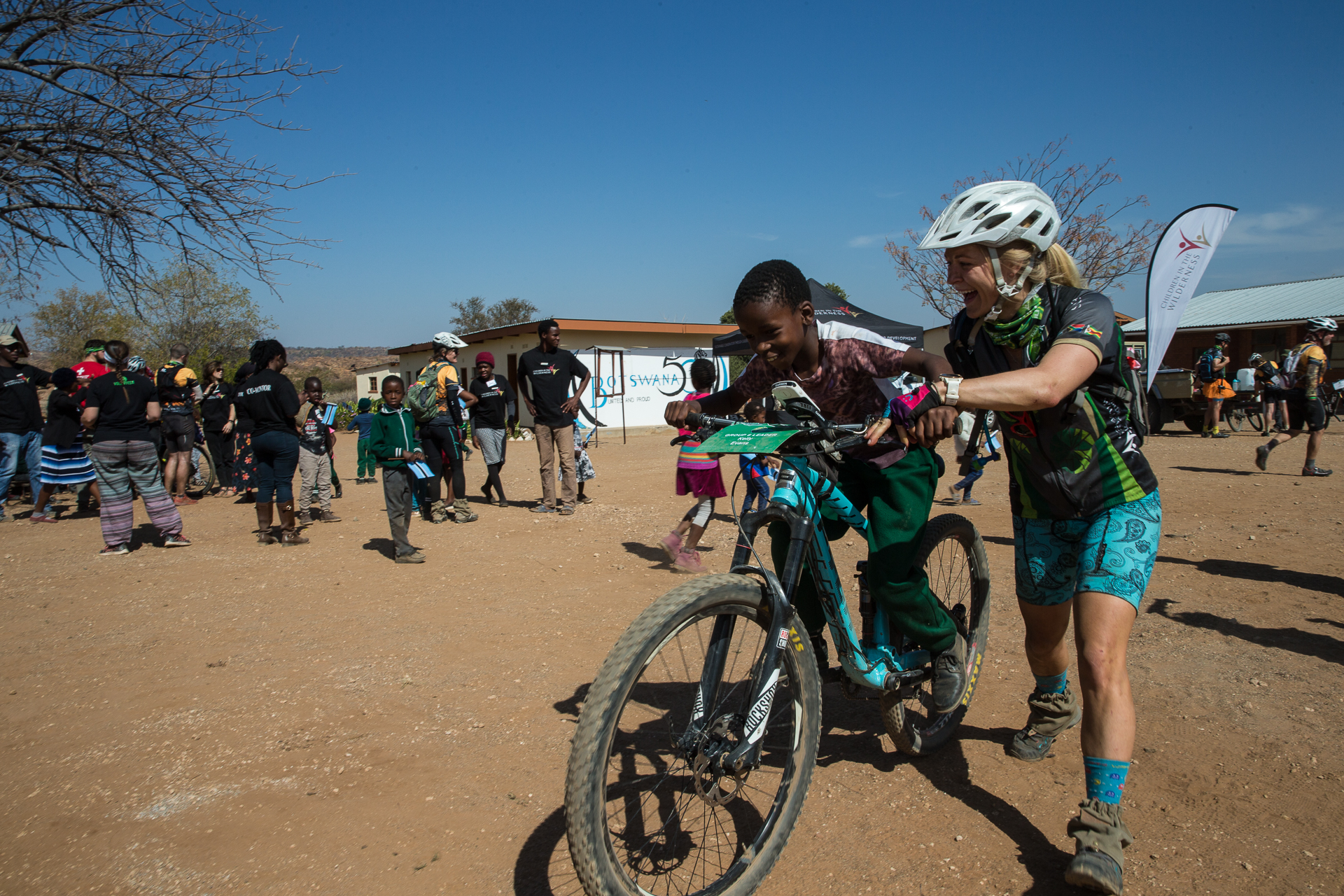 The Nedbank Tour de Tuli is a 300km, four-day mountain bike ride through the Mapungubwe National Park in South Africa, to Sentinel Ranch in Zimbabwe and then the Northern Tuli Game Reserve in Botswana. Cyclists get to traverse all three countries cycling through pristine areas mostly on ancient elephant trails. 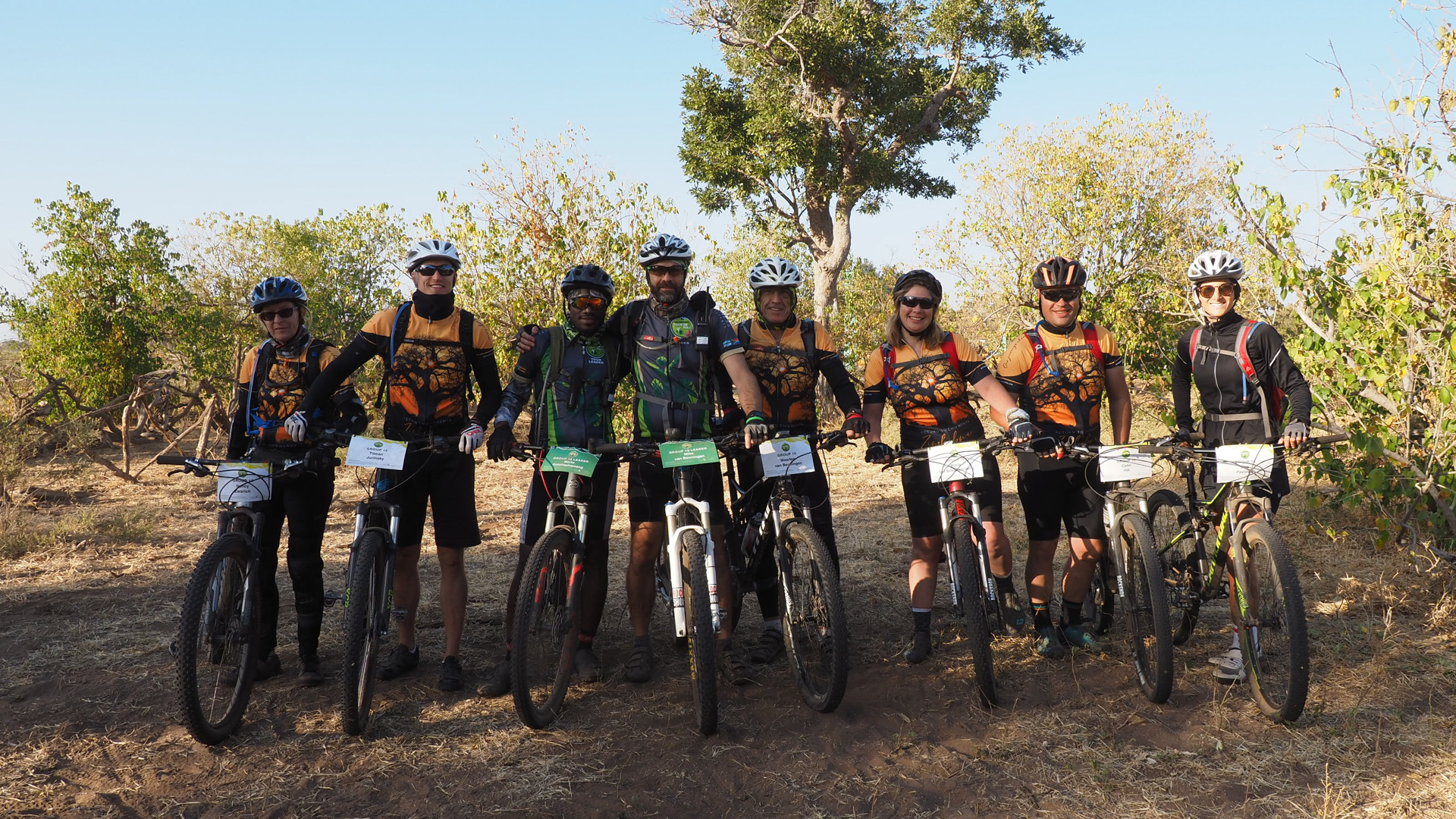 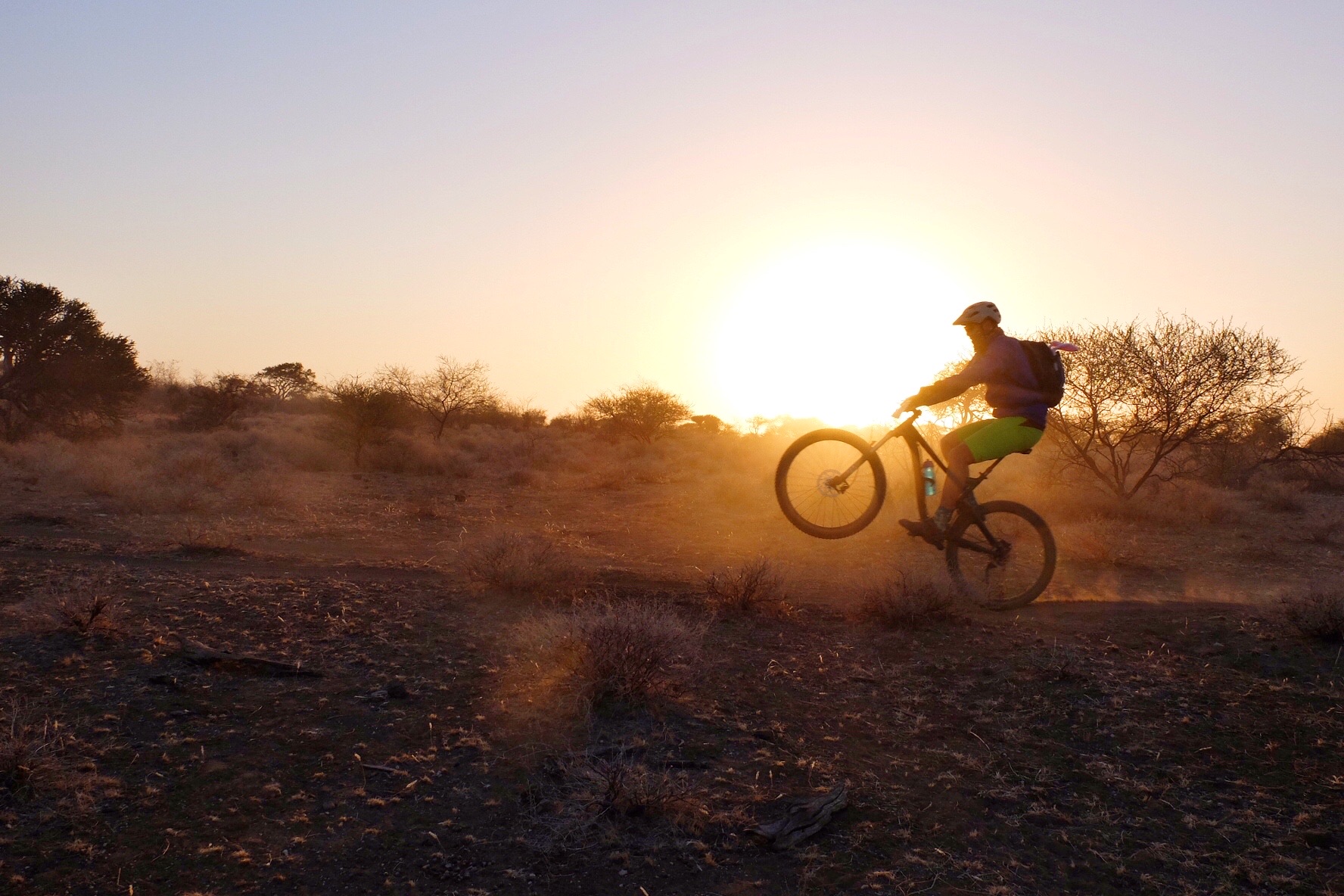 The event is supported by three governments, with makeshift border crossings along riverbanks. The event has a support staff of around 150, most of whom volunteer their time to work on this event and are crucial to its success. 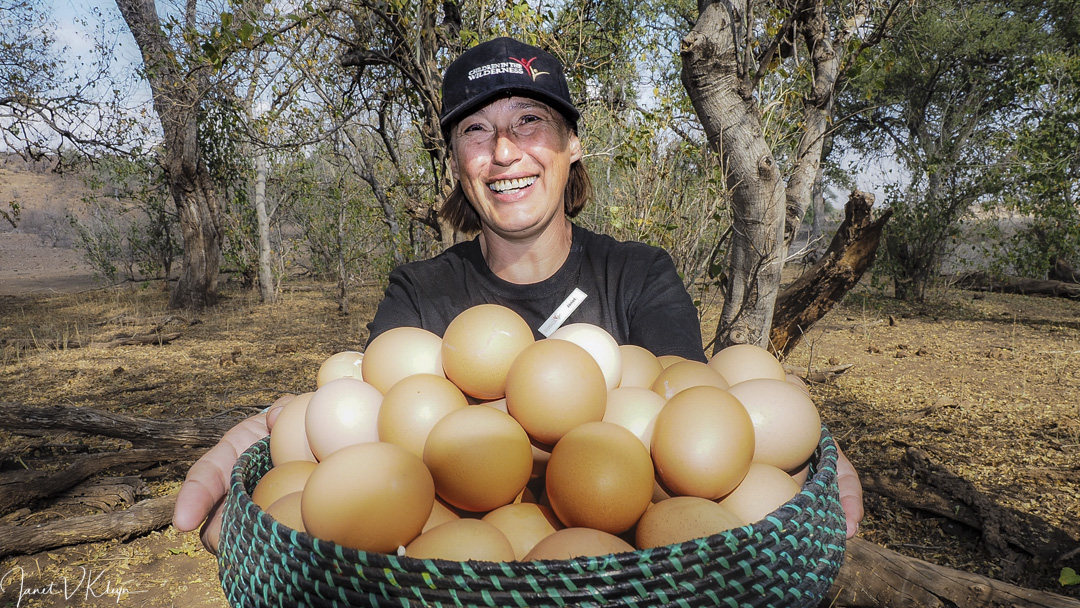 This July 2019 was another great success, with around 270 cyclists participating. In addition to allowing the event to traverse Mashatu, Managing director of Mashatu, David Evans and sales manager Kelly Evans hosted a group in this year’s event and cycled as group leaders. Tanya McKenzie (married to David Evans) who runs the Children in the Wilderness Bobirwa for Mashatu, was also part of the group and the welcome she received from her children in the villages was overwhelming. The CycleMashatu team helped with route finding on Mashatu with one of their guides, Mario, guiding one of the groups of riders. Janet Kleyn, Mashatu’s photographer volunteered as support staff for her 7th tour, organising the best tea stops of any mountain biking event; famous fruit cake, biltong, chocolates, honey-coated macadamia nuts, baby potatoes all with a piping hot coffee and condensed milk! 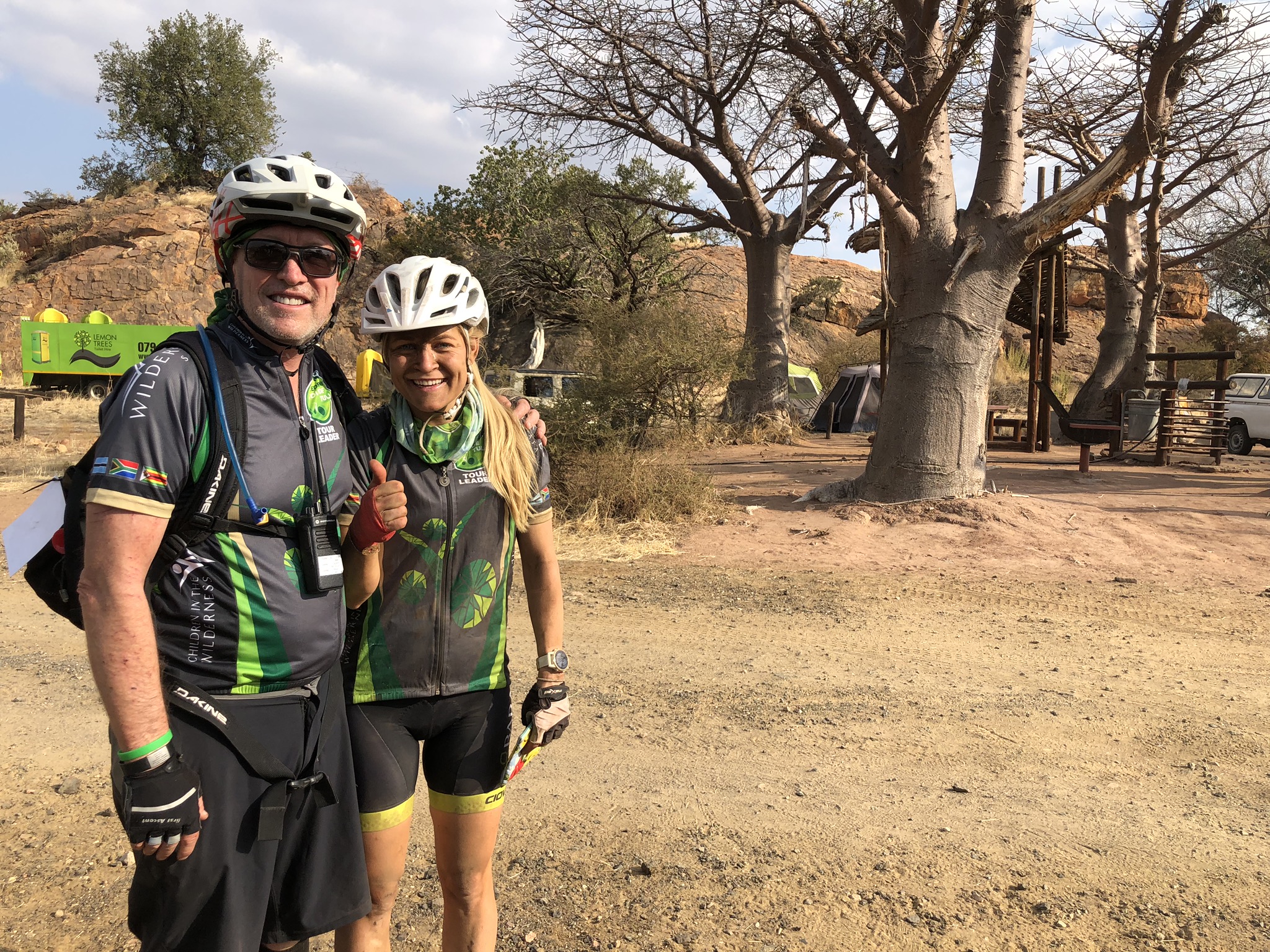 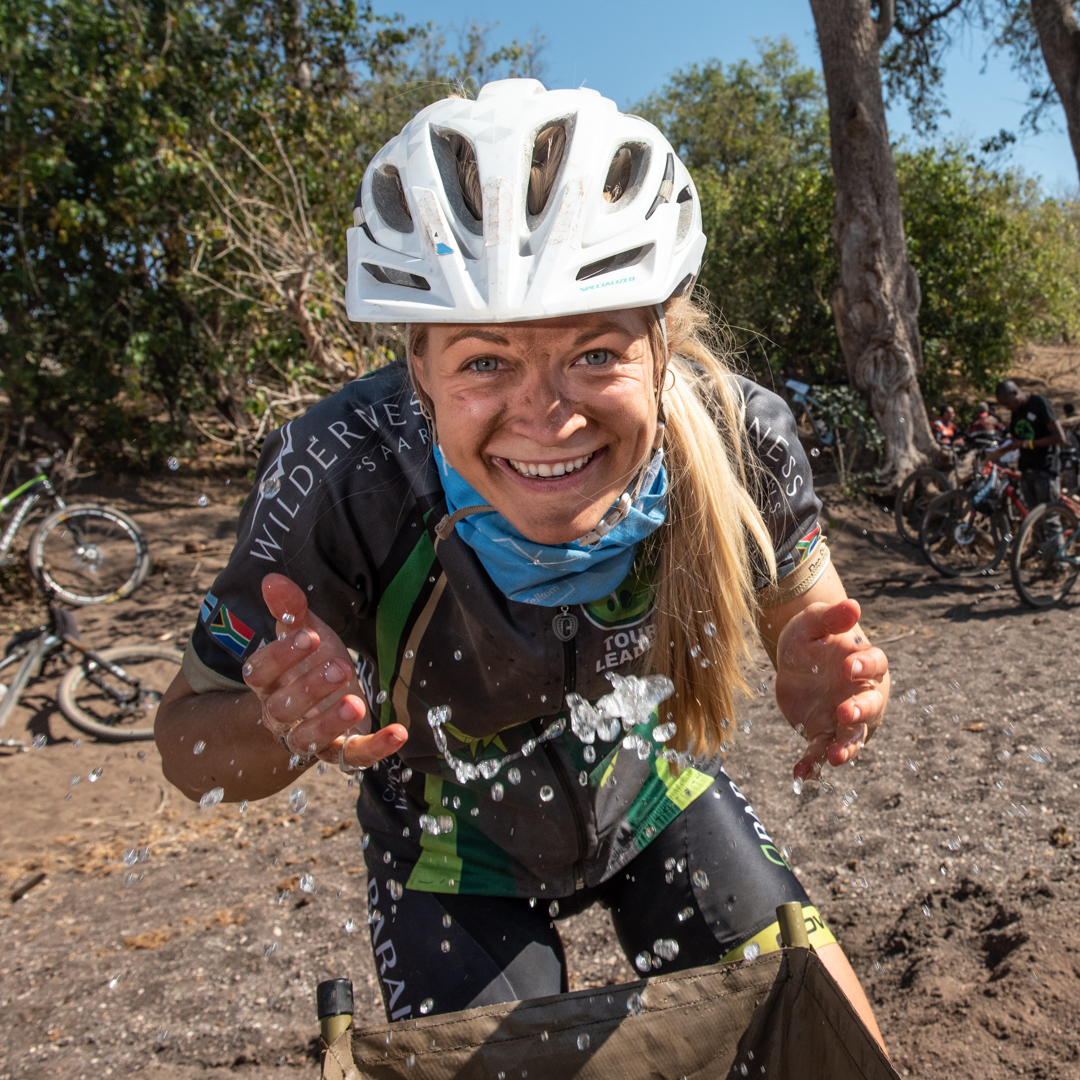 All funds raised on Tour de Tuli are channelled into the Children in the Wilderness programmes. Over the last 14 years the Tour has hosted approximately 3500 cyclists and raised R19million. This has allowed over 5600 children to be hosted on the CITW camp programmes and over 11000 children on the Eco-club programmes in seven Southern African countries.

We understand that the future of our pristine land lies in the hands of these young children and we are proud to be able to contribute in any way we can to their development and education.