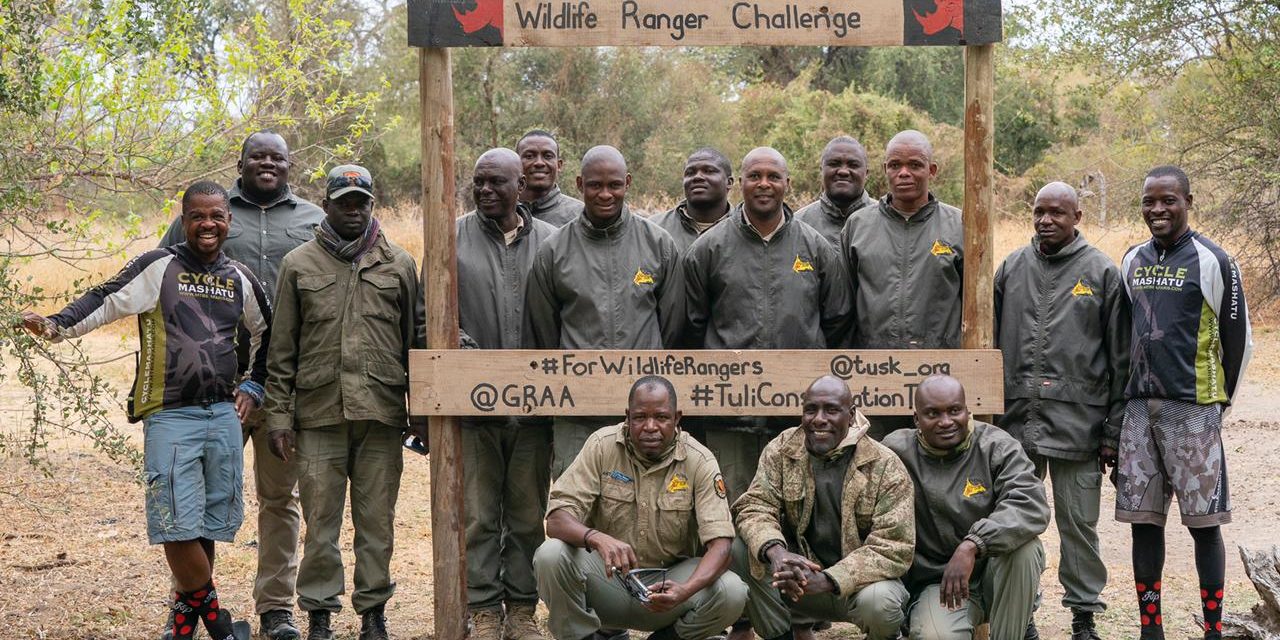 From the 16th August 2021, the Northern Tuli Game Reserve’s (NOTUGRE) ranger team from Afzelia, joined thousands of others rangers across the continent taking part in the Wildlife Ranger Challenge, a series of physical and mental challenges, culminating in a 21km virtual race on Saturday 18th September.

The NOTUGRE ranger team was made up of Mathogonolo Koobokile, Oagile Moshokgo, Pilane Mphikela and John Mphikela.  With 22kg bags on their backs, they set off on their route march and covered a distance of 21km in a remarkable 03:57:37 hours! 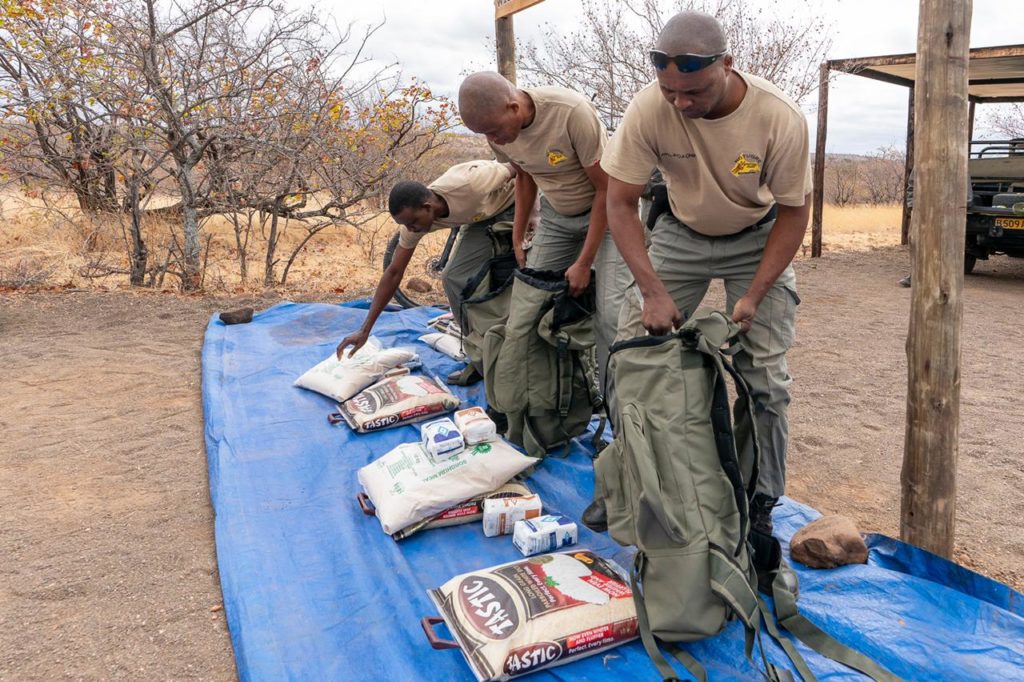 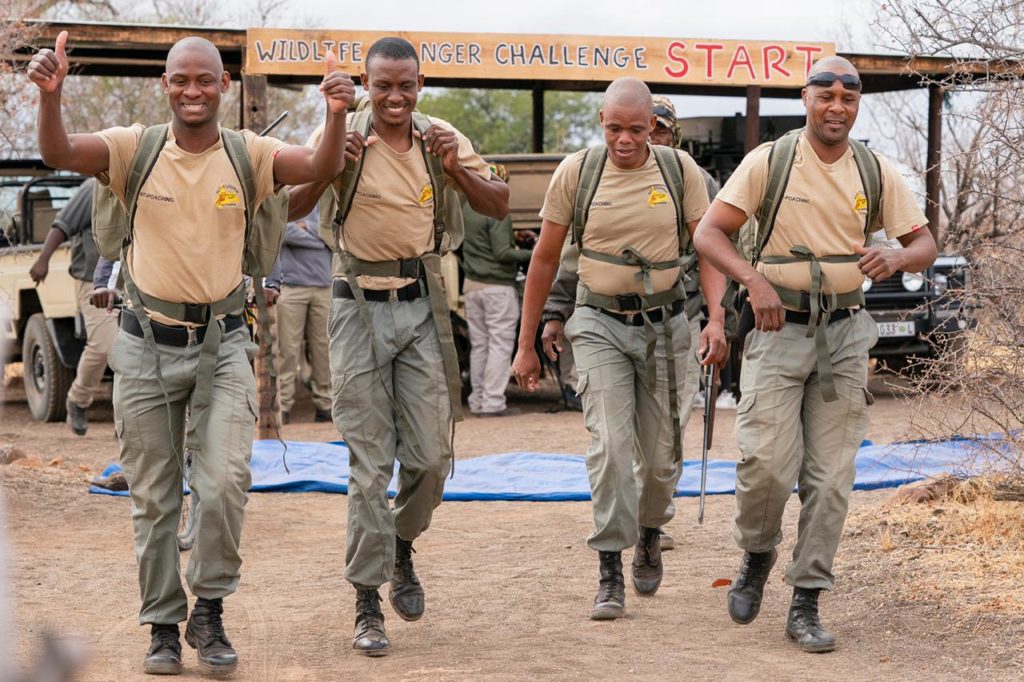 For this final challenge, a number of staff from the various lodges in the area ran in support of our rangers – Kabelo Machete and Ivan Mahlasela proudly represented Mashatu Game Reserve. Special mention to the ladies from Jwala, Nitani and Dopotta who decided to do 5km at the last minute but went on to finish the full 21kms. 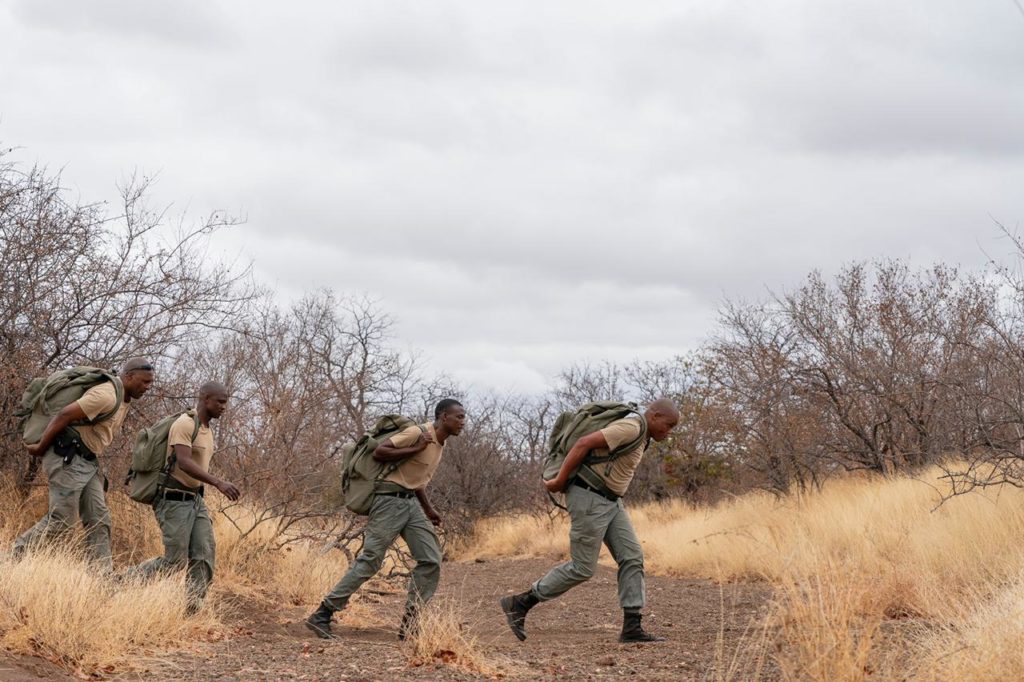 The event was well supported by the lodges and concessionaires within the reserve.  Mashatu Game Reserve and all the concessionaires joined in on the day. Mashatu manned and sponsored food and refreshments at the 5km water break, and sponsored flasks and water bottles. Horizon Horseback Mashatu manned and sponsored the 10km refreshment stop, with EcoTraining manning and sponsoring the last refreshment stop at the 15km mark. Three Cycle Mashatu guides cycled along, offering protection to the teams doing the route march and those running.  Aubrey Tseleng from Photo Mashatu, accompanied by Trevor Kleyn, were there to capture the moments. 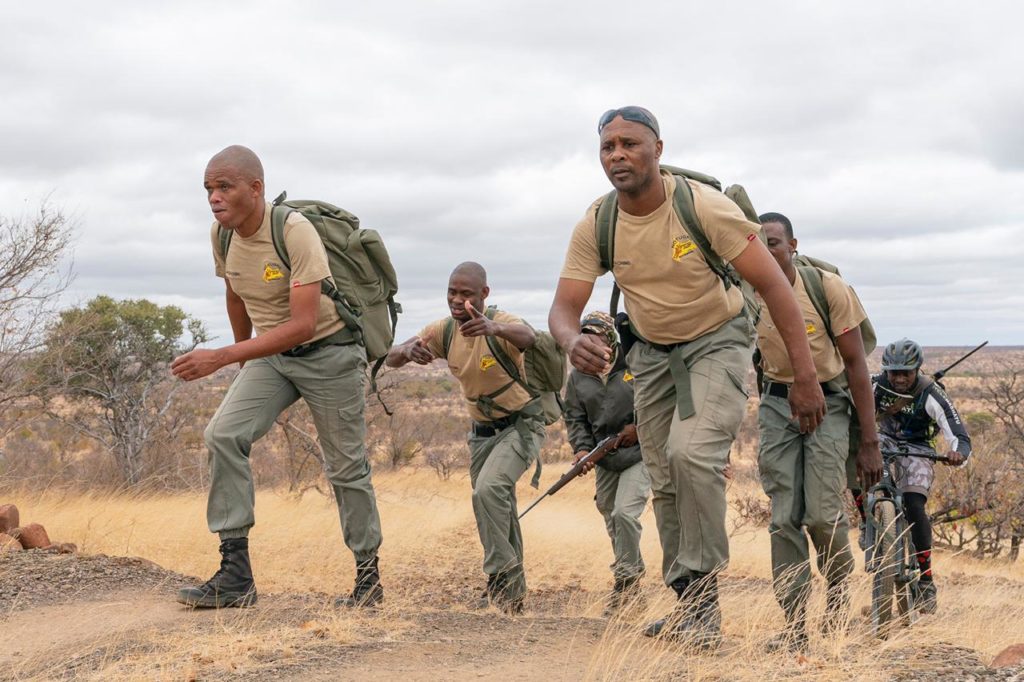 A short film was put together in advance by our Mashatu videography team, Wim and Magdel Vorster in support of the event.  For a goosebump moment, watch the video here: Notugre Human Barrier.

At the time of writing, £6984 was raised with more funds hopefully still to come.

Contributions received will help support 14 rangers and an estimated 150 livelihoods in and around the Northern Tuli Game Reserve in Botswana. 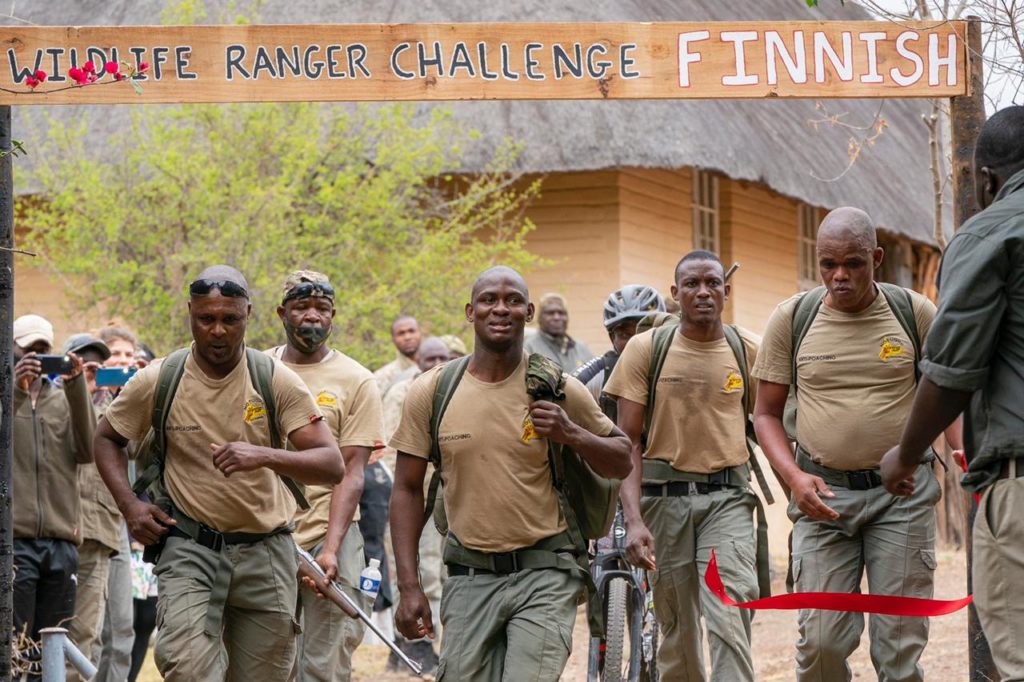 Very well done to the rangers and all the support staff.  We are proud to be part of the Northern Tuli Game Reserve and the incredible people that work together to protect and preserve this area. 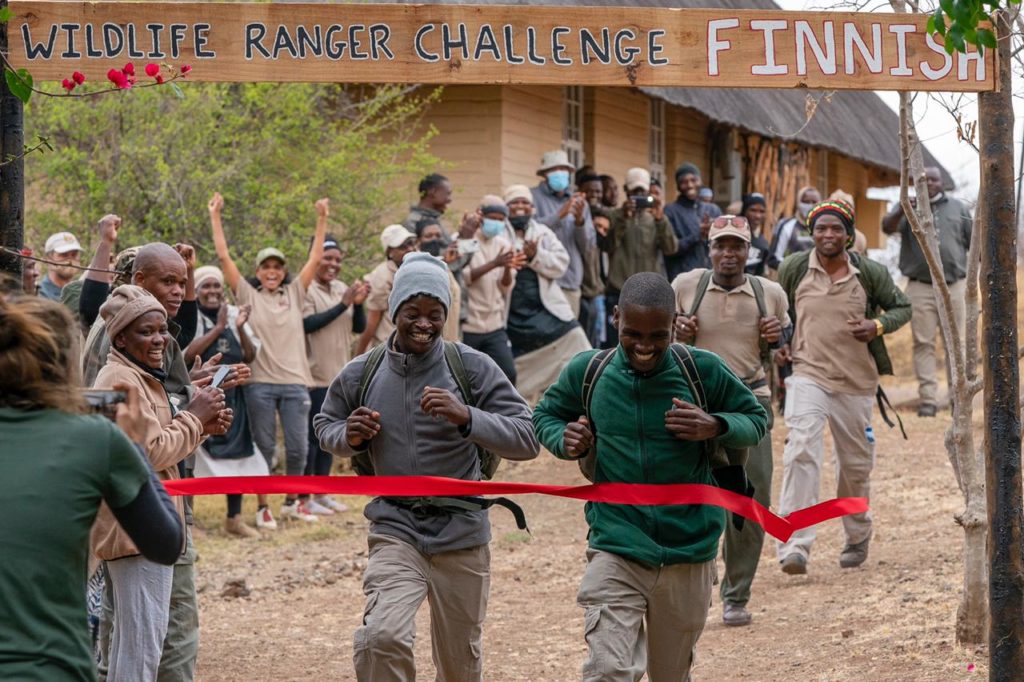 If you would like to contribute, donations can still be made until the 30th September 2021 on our fundraising page at the following link: Northern Tuli Game Reserve – Afzelia Ltd fundraiser.