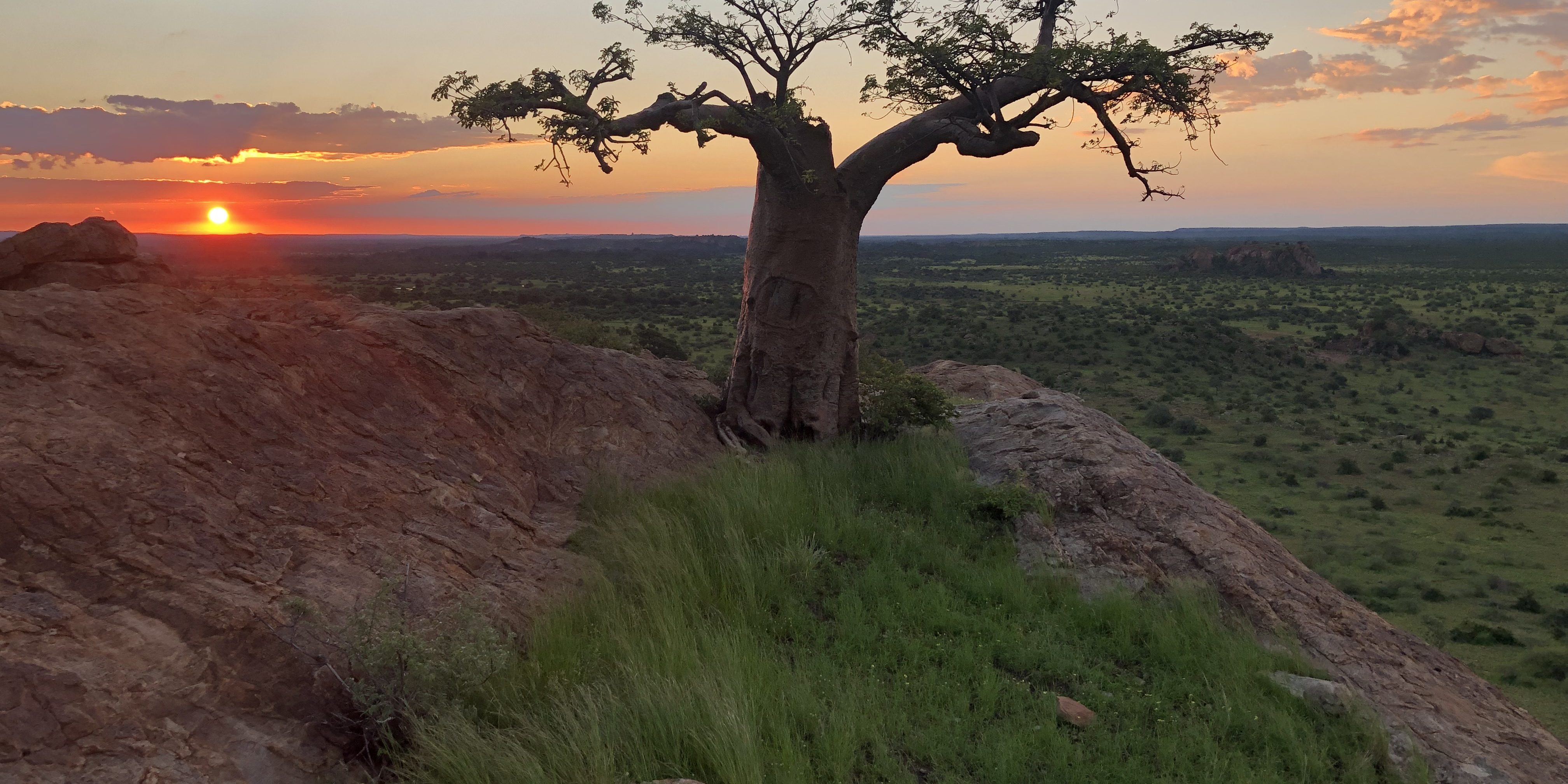 As we prepare to welcome our guests back after a long shut down due to Covid-19 travel restrictions, we reflect back to the long and rich history of Mashatu Game Reserve.

Mashatu has an array of archaeological sites spanning many years. These include Early Stone Age sites, between 1 million and 500 000 years old; Iron Age sites dating from about 1100 years ago; to historical sites from the Second Anglo-Boer War and the early British Pioneers.

The Iron Age in southern Africa dates back about 2000 years when various Bantu-speaking groups began moving southward from North Africa. They brought with them some of the biggest changes to the area with their ability to make fire and pottery, mine and smelt minerals such as iron, gold and copper, they had domestic cattle, cultivated crops and resided in permanent villages.  The Iron Age people were also traders and developed trade relations with Arab traders, thus including the Shashe-Limpopo Valley in the Indian Ocean trade network. 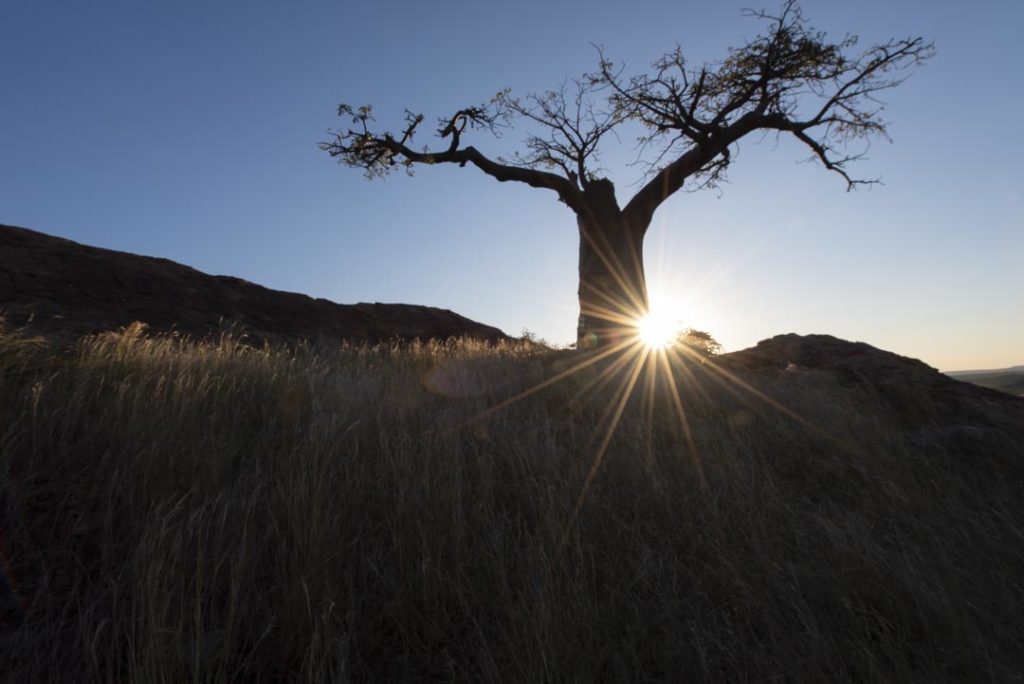 One of the most historical and beautiful locations on Mashatu Game Reserve is Mmamagwa Hill – a must see when visiting Mashatu.  It’s just a short walk from the vehicle to the top of the hill where a lone baobab tree stands proudly at the edge of a cliff. Standing under that tree, looking out over the vast and wild landscape, you can ‘feel’ the history and souls of the numerous different cultural groups having occupied this site over thousands of years, coming and going as fortunes changed.

The earliest inhabitants most likely appeared some time during the Middle Stone Age and the last inhabitants of Mmamagwa only left the area sometime in the 1940’s. Evidence of this later occupation can be seen in the form of the ruins of an old hunting lodge. There are also bits of glass, tins and other relatively modern material scattered around this site. In and around Mmamagwa, it’s possible to see numerous remains of old kraal or dwelling sites, dry stone walls as well as pottery. 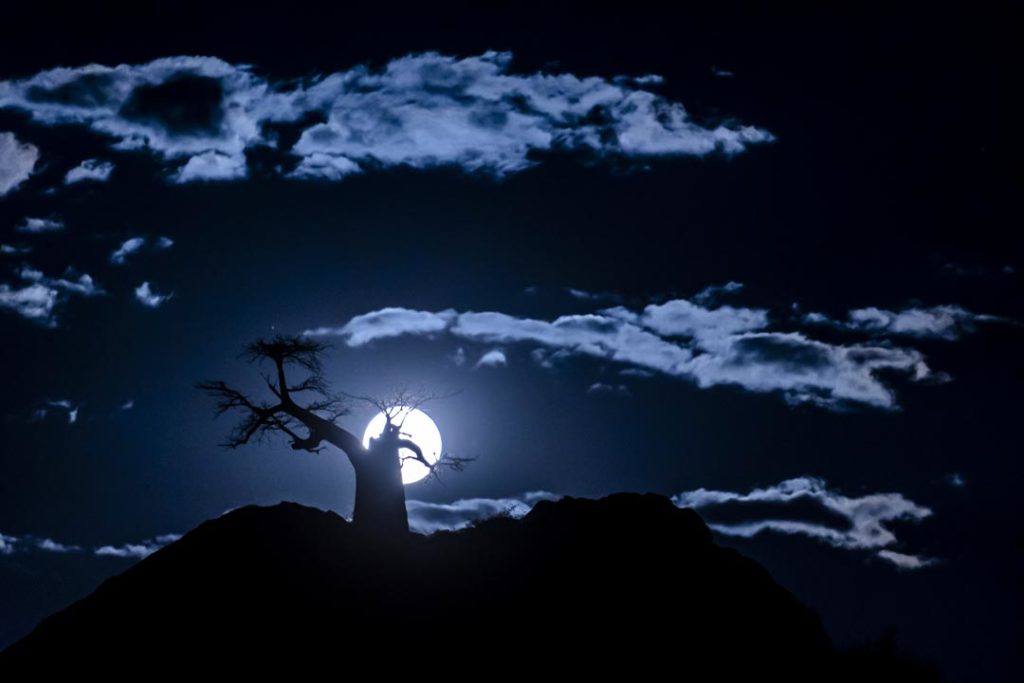 Looking out from Mmamagwa Hill, there are two very distinctive sandstone outcrops.  The local people regard these outcrops as sacred sites.  The site, known as Mapungubwe (Hill of Jackals) was extensively excavated in the late 1970’s. Up to 40 mud and clay structures were located, as well as a series of low stonewalls.  Thirteen burials were also discovered dated between 1645 all the way to 1912. It is also thought that the site was used at an earlier time for rainmaking ceremonies. 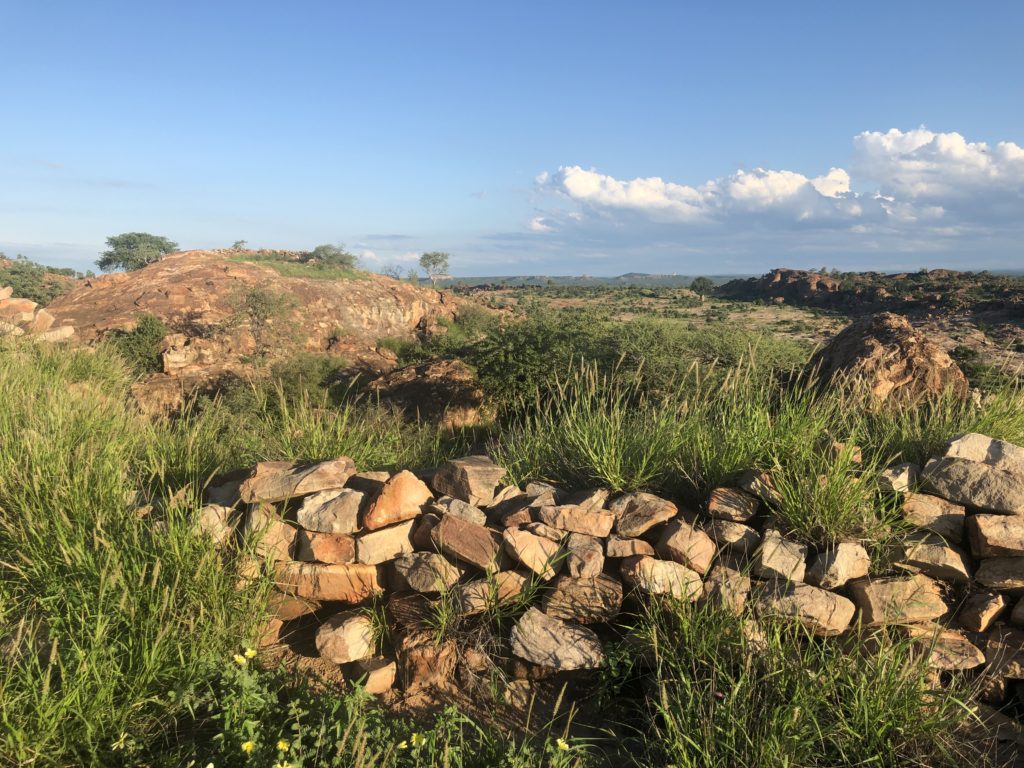 While you’re planning your next trip to Mashatu Game Reserve, consider taking a break from game drives and request a visit to Mmamagwa, where you can take in the history and marvel at magical views.

Covid-19 has presented us all with many challenges. We look to the past for inspiration and strength to get through this and to a point where we can welcome guests back.  It is through tourism that we are able to protect not only the wildlife but the history of this unique area.