Mashatu Giraffes – A Journey to Success While giraffe were recently added to IUCN Red List of Threatened Species, the giraffe population in Mashatu Game Reserve is absolutely thriving. In the most recent game count (2017), there were 690 giraffes counted, this is astonishing considering that prior to 1984 they had been locally extinct for more than a hundred years, after having been hunted out. 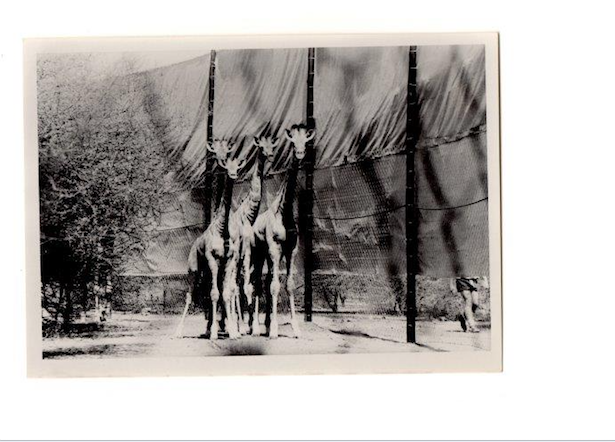 The reintroduction of these beautiful, prehistoric animals was documented by the late Ted Steyn in his book: Northern Tuli Game Reserve: Memories of the founding of a major Private Game Reserve. Ted founded the Northern Tuli Game Reserve (Notugre), after drawing up a constitution with like-minded landowners in the reserve in the late 1960’s. He was chairman of Notugre at the time of the relocation in 1984 and together with Dr Andrew McKenzie, the wildlife researcher and veterinarian of the reserve, they embarked on a project that has left a lasting legacy.

To get a permit to re-introduce giraffe to the reserve, it was essential to establish that giraffe had been present historically and then to establish why they had become locally extinct, and to be sure that the causes of extinction had been removed. In Mashatu’s case, the cause was excessive hunting in the nineteenth century, which no longer applied in 1984. The first step was to source giraffes from an area with compatible climate and topography. The first sixteen were sourced from Otjiwarongo in Namibia.  It was a long and arduous trip for this group to greener pastures. They travelled 3600 km, over 36 hours. The heat was the biggest threat and there was no chance of feeding or watering them during the trip as the vehicle had to keep moving.

Meanwhile, back at Mashatu, preparations for their arrival and acclimatisation were made. A boma 80m in diameter and 5m high was prepared with feeding troughs at a height of four metres. The wire mesh enclosing the boma had to be covered in hessian to make the giraffes aware that there was a barrier, to prevent them from walking into the wire and damaging the boma or hurting themselves. The boma had to be positioned in such a way that it included a Mashatu tree, to give them shade and as much variety of local shrubs and trees as possible in their diet, as well as to introduce them to the local vegetation.

On the outside of the boma was another lower fence forming a corridor between it and the fence – here three scouts were camped 24 hours a day to keep watch over the new arrivals. When the giraffes finally arrived, they went straight to the water and drank deeply before starting a 30-day acclimatisation, in which they would get used to the new sights, sounds and smells of their new home. The biggest threat to the animals at the time of their release was that they panic, where they could stampede, fall and hurt themselves or, in a state of panic, become easy prey to a lion. 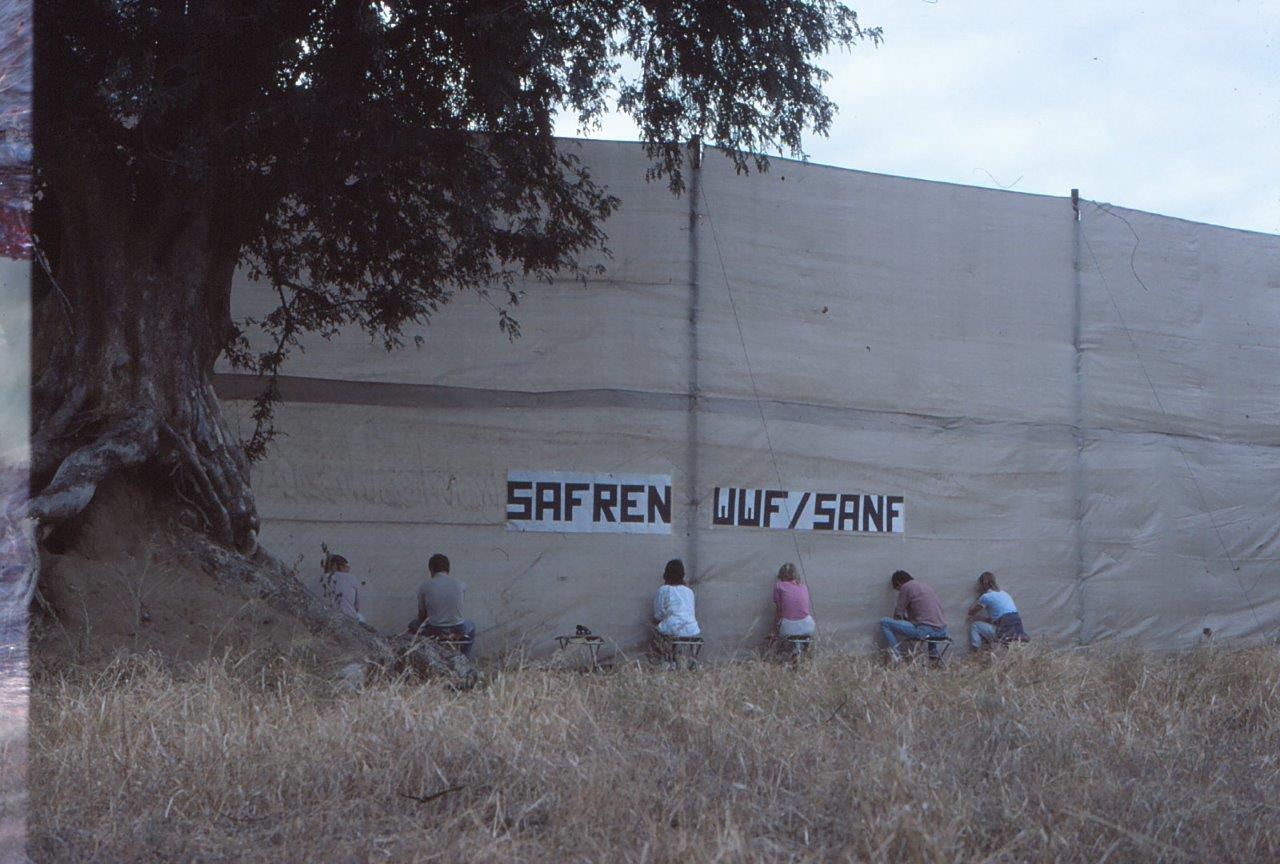 On the 32nd day 14 giraffe were released, two having been lost. By late that afternoon, they had settled down in the region north of the Mashatu Vlei. The following year another eight giraffes were introduced, using the same process, from the Lang Jan Reserve in South Africa and all eight were released without any mishaps or casualties. It was interesting that the South African animals were much darker than the Namibian animals and although socially they have become thoroughly integrated, that colour differential still persists. 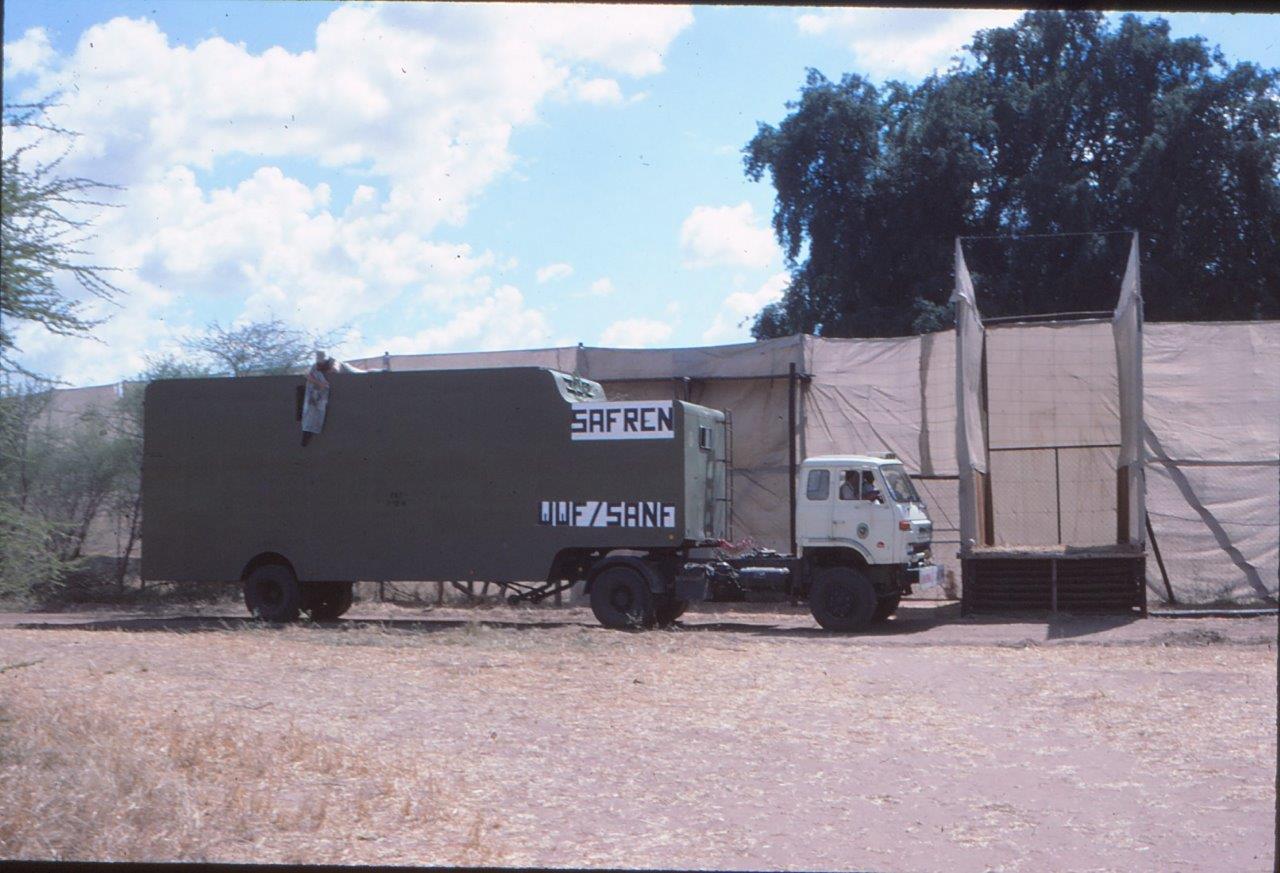 Today guests at Mashatu get to enjoy sightings of large journeys of giraffe, a truly symbolic sight of the African wilderness. While they may be an internationally threatened species, here at Mashatu they are thriving and their numbers are steadily increasing.

It’s hard to imagine this land of giants without these giraffes towering above all else – a constant reminder that we have the responsibility and ability to protect all things wild.

Ted Steyn would be smiling today if he visited Mashatu and saw the success of this project.  If you’d like to read more about this relocation and many other fascinating stories from this region I’d recommend getting a copy of his book: Northern Tuli Game Reserve: Memories of the founding of a major Private Game Reserve. 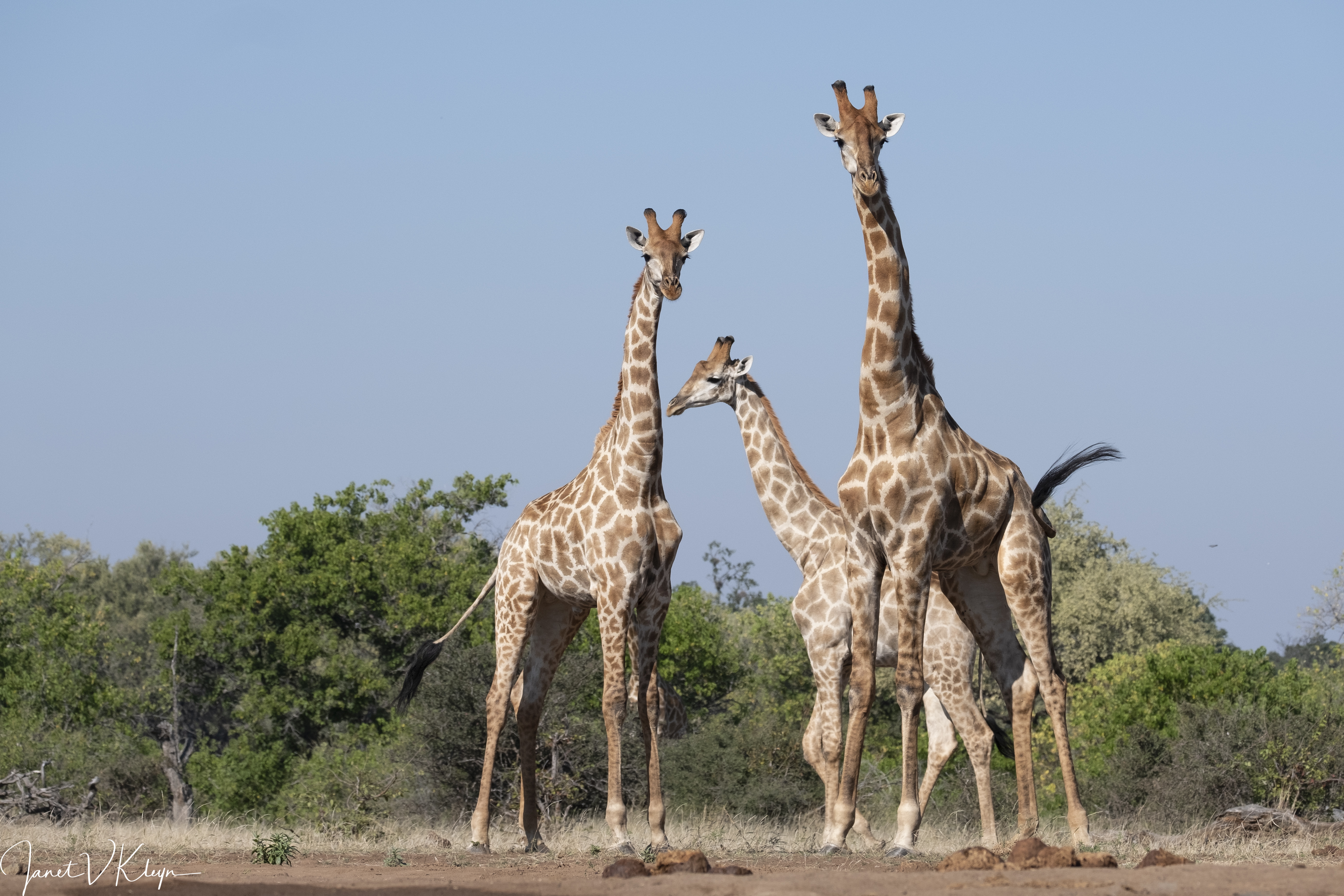