Lessons in Survival and Protection 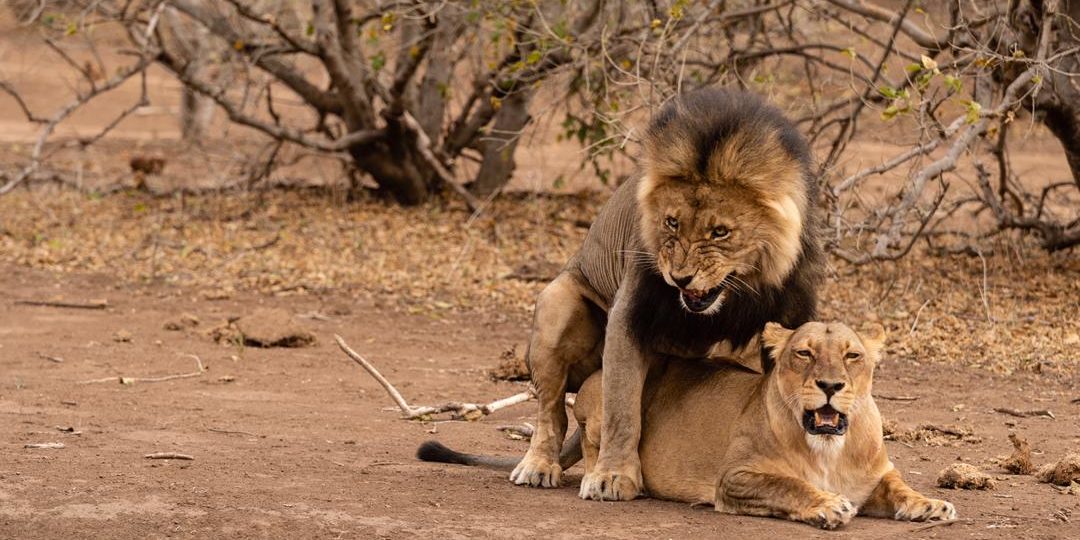 Two of the Mashatu lioness sisters are at it again, repeating their cycle of living beyond textbook descriptions.  We’ve written about them before and their tendency to push out their cubs, both male and female, at a young age.  Both their previous litters were pushed away when they were only around 9 months old. In normal circumstances, the males will be pushed out at about two years and the females will stay with the pride. In each of those cases they were quite big groups and they faired well on their own before moving off and out of the area. 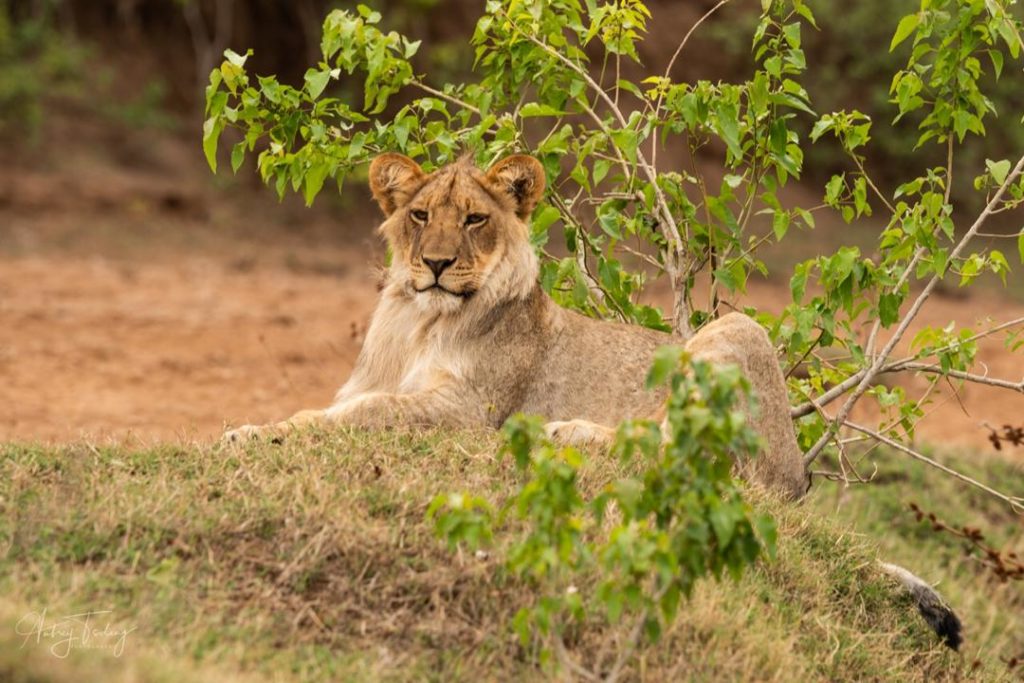 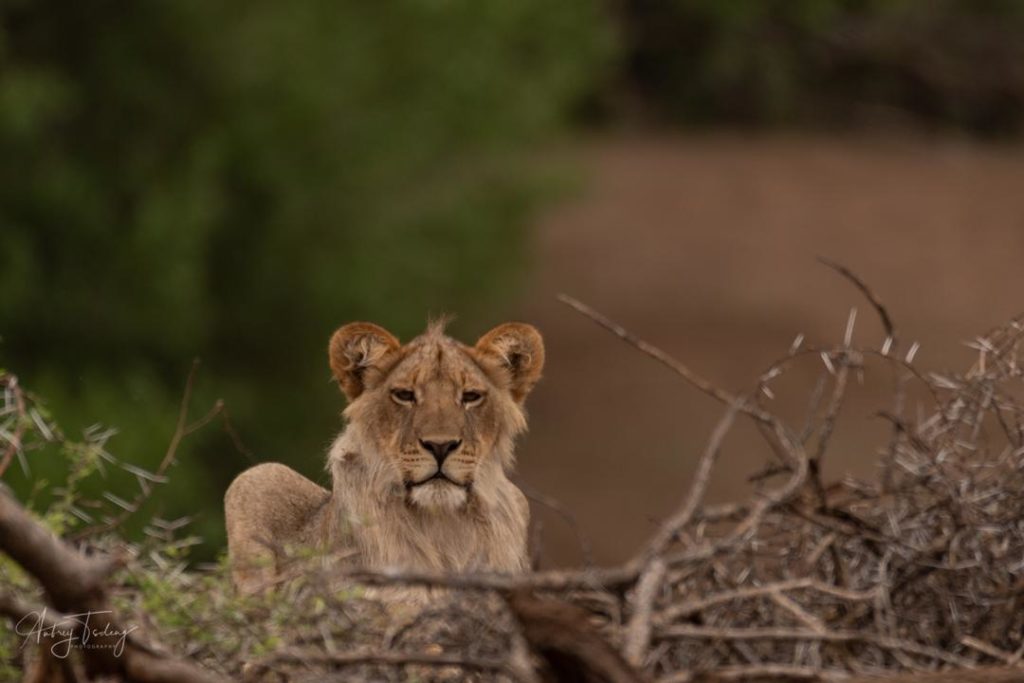 With only three cubs in the most recent litter, we’ve been watching with interest, as surviving on their own would be more challenging.  But these moms know what they’re doing.  At about a year old, the cubs have been given extra time with their mothers to learn the vital skills they will need for survival.  Although they are not staying with the two adult females, they’re still in the area, and have been spotted occasionally feeding on the carcasses left by the two adults.

It is young for them to be on their own, and at this age if an outside male comes into the area, he will most likely kill them. But the females have a plan for this too.  Their father, a dominant male, has a large area to patrol but they need to keep him around for protection.

How better to keep him there, than to entice him with the chance to produce more offspring. It’s a well-known phenomenon that female lions will come into a false oestrus, to keep a nearby male in the area, to protect their cubs and this is exactly what they are doing.

Both females have been taking turns keeping the male ‘entertained.’ Lions mate in short bursts of about 17 seconds up to 100 times a day.  Normally this would go on for about 5 days, but between the two females, he has been seen mating for over a month now.  It is exhausting work for him and he’s neglecting his territorial patrols, but he is in the area keeping dangerous intruders away from his youngsters.

We are now hopeful that the females will finally go into a real oestrus and by early next year give Mashatu another new litter of adorable cubs.

Images and video by Aubrey Tseleng