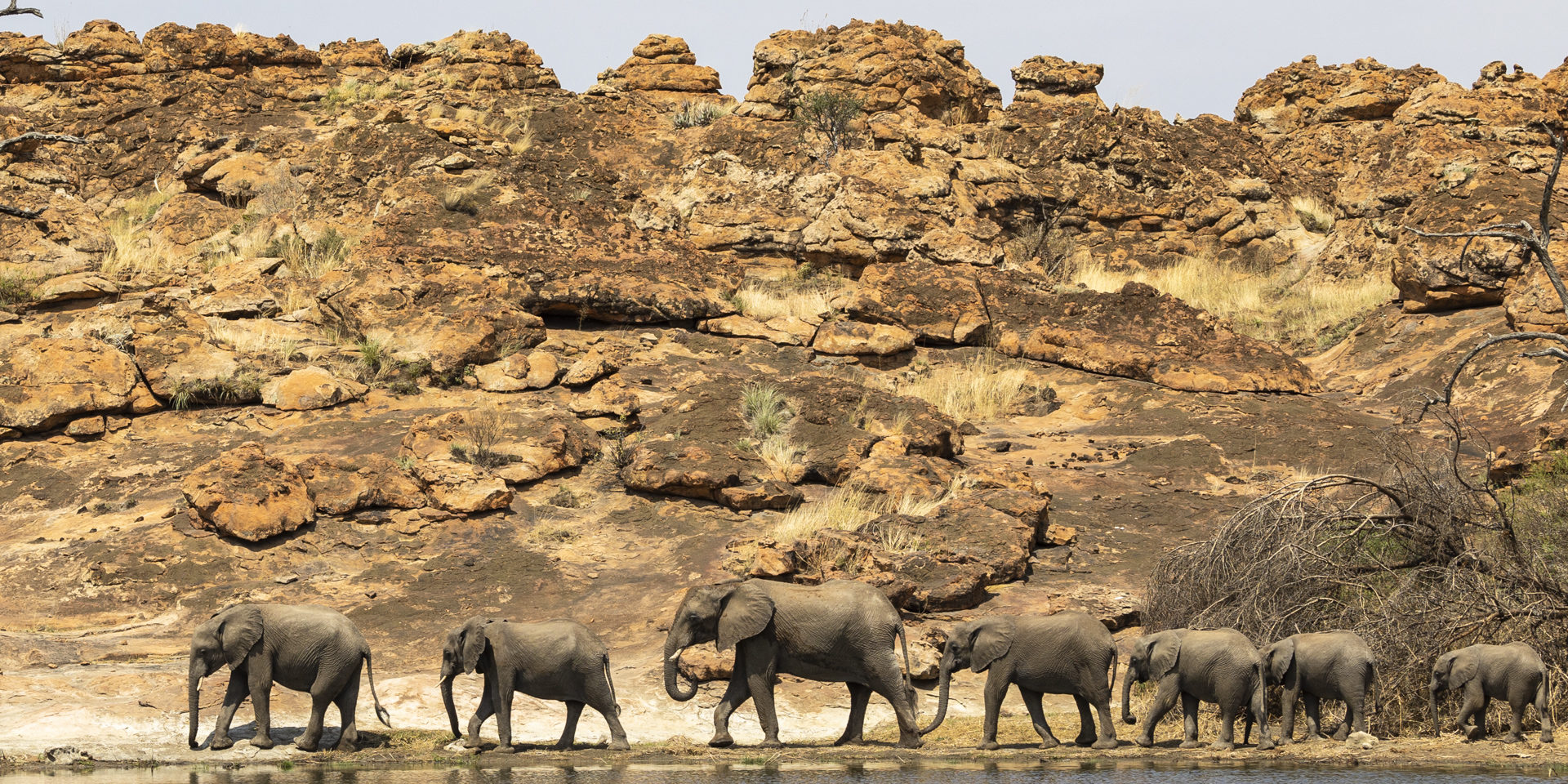 Mashatu Game Reserve has grown, and we are delighted to now include Tuli Safari Lodge Mashatu in our portfolio. Mashatu is already well known for its diverse landscapes including savannahs, marshlands, riverine and mopani veld. But most impressive of all is the backdrop to all of this – the incredible rock formations that occur in the region along the Limpopo River. Nestled in amongst these rock formations is Tuli Safari Lodge Mashatu. 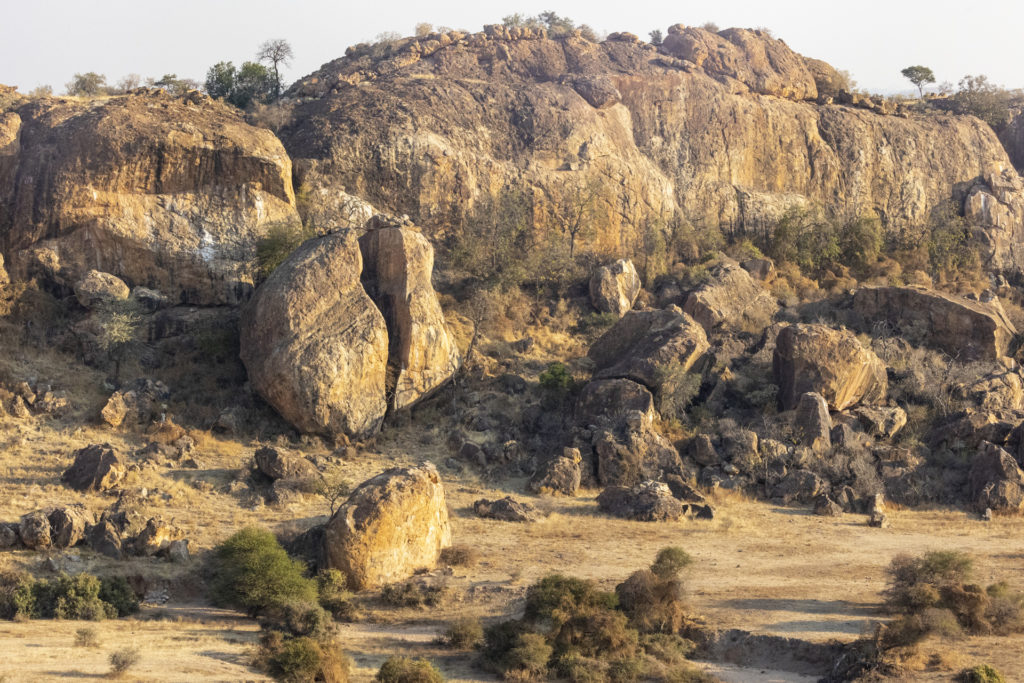 Mashatu is renowned in the photographic world for its fantastic sightings and excellent photographic opportunities, particularly of predators.  Photographers can now expand their portfolio to include surreal landscapes, dramatic night photography and animals in this unique environment. For non-photographers simply driving amongst these rocky outcrops looking for game and the many unique species that inhabit it and having a sundowner at one of the many beautiful lookouts, is an awe-inspiring experience. 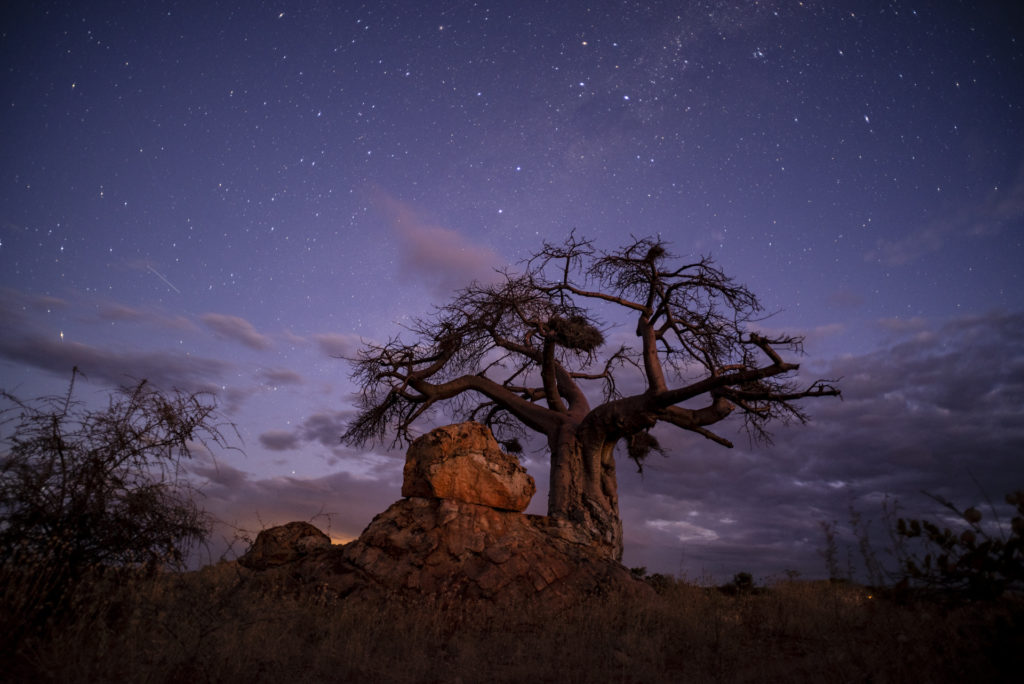 These outcrops knowns as inselbergs are formed from a wide variety of rock types making the Tuli area a geologist’s paradise. This is because Tuli is located along a fault line in the Earth’s crust. Underlying much of the area is Karoo sediments and younger Stromberg lavas. 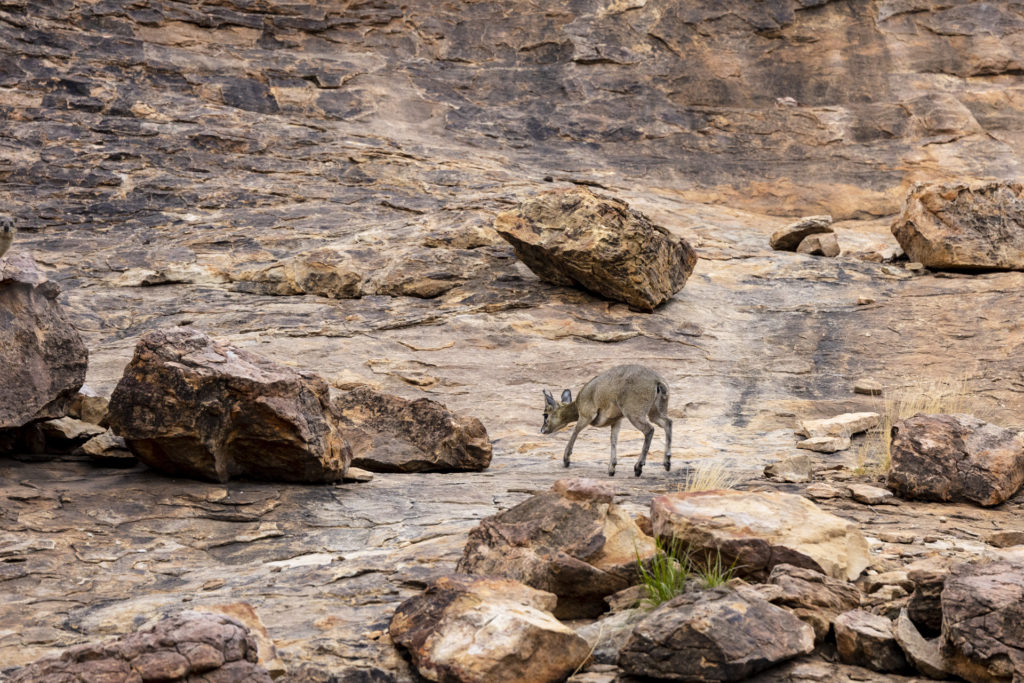 The Tuli Block is situated on the Limpopo Mobile belt, which separates the Zimbabwean craton (a large stable block of the earth’s crust) in the north from the Kaapvaal craton in the south. The Limpopo Mobile Belt is the oldest known mobile belt in the world, with rocks varying in age from 2 700 million to 3 700 million years. 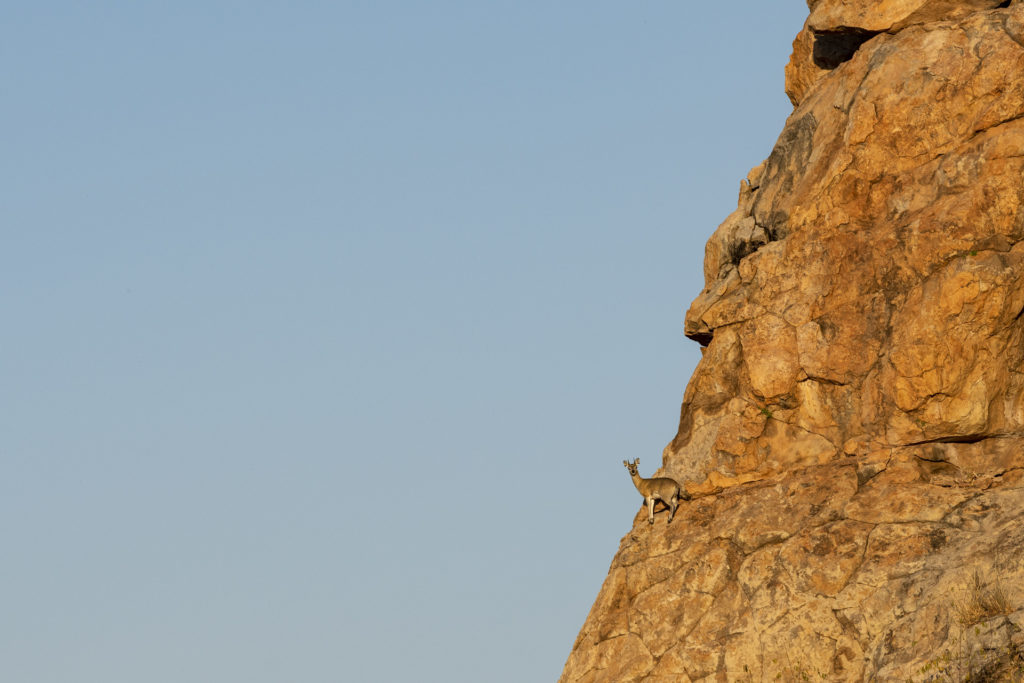 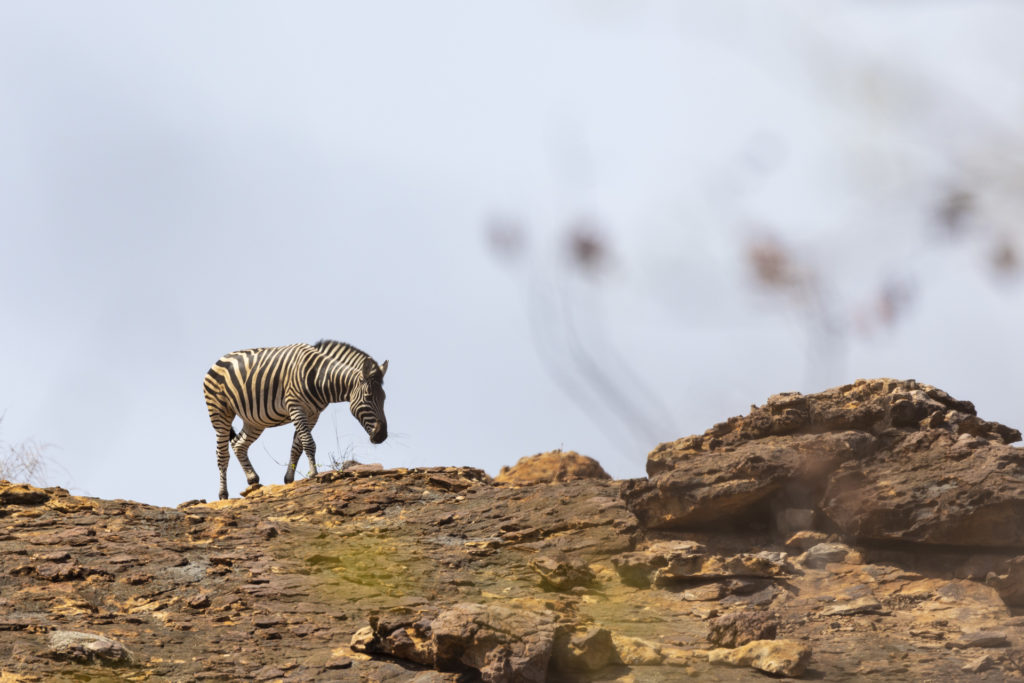 The cratons themselves are composed of large stable masses of crystalline rocks, mainly granites and metamorphic rock, whereas the mobile belts are highly unstable and have been subjected to deformation associated with igneous activity and metamorphosis. These metamorphic, strongly folded rocks form the base material and are overlaid by younger sedimentary (sandstone) and igneous rocks (granites and dolerites). In some places the metamorphic rocks are also exposed. 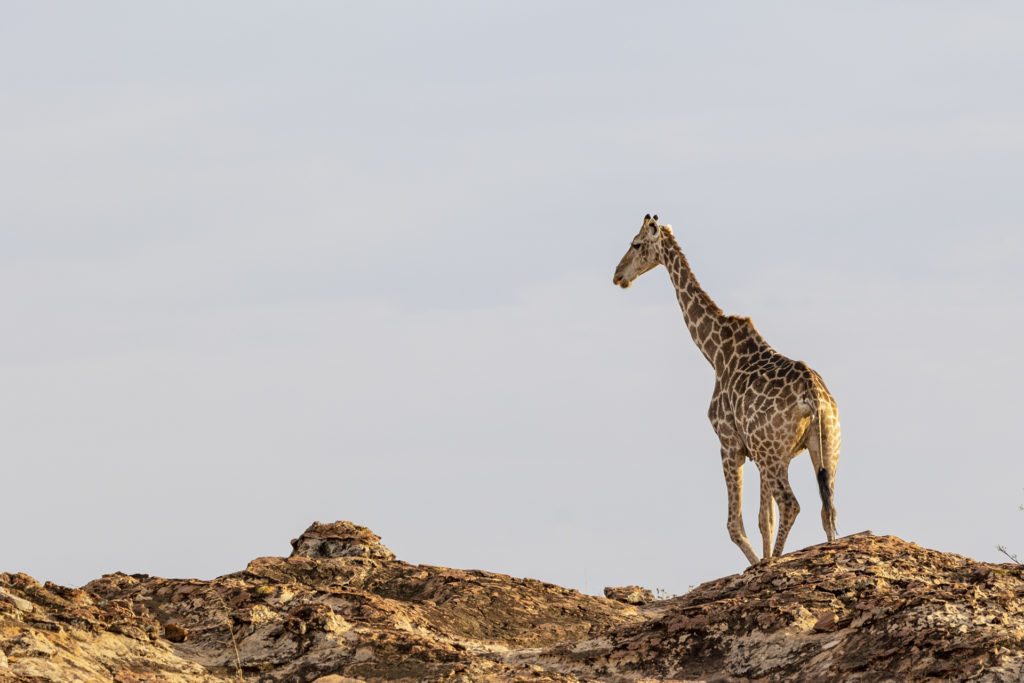 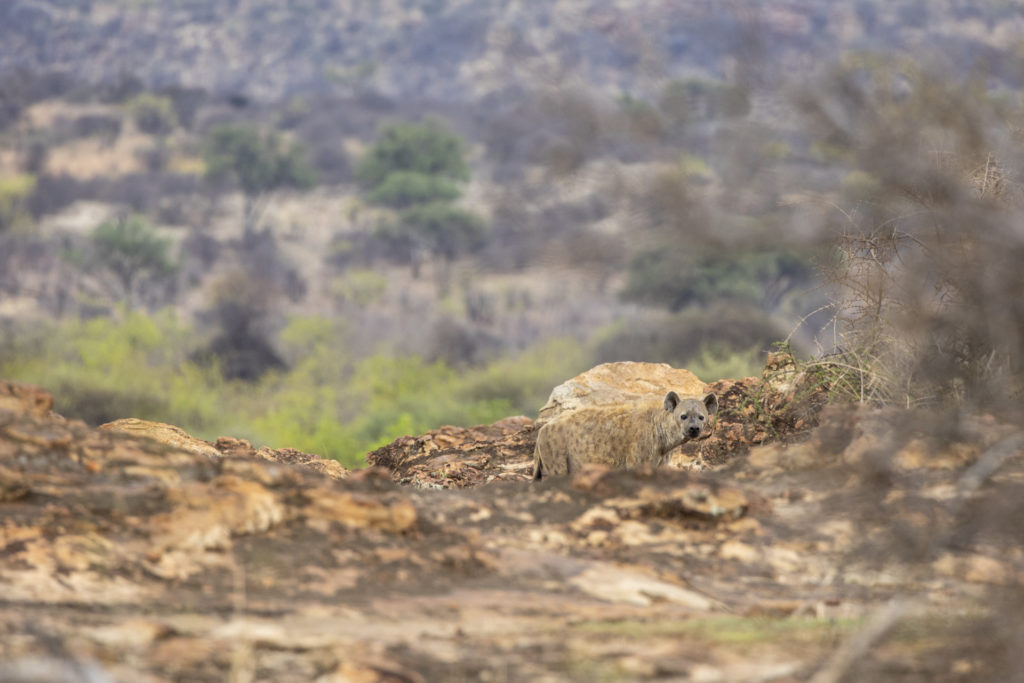 It’s this combination of rock that enthrall and capture the imagination of all who visit the area. Mashatu, the “Land of the Giants” now includes another giant in the form of dramatic landscapes with giant boulders and rocky outcrops. 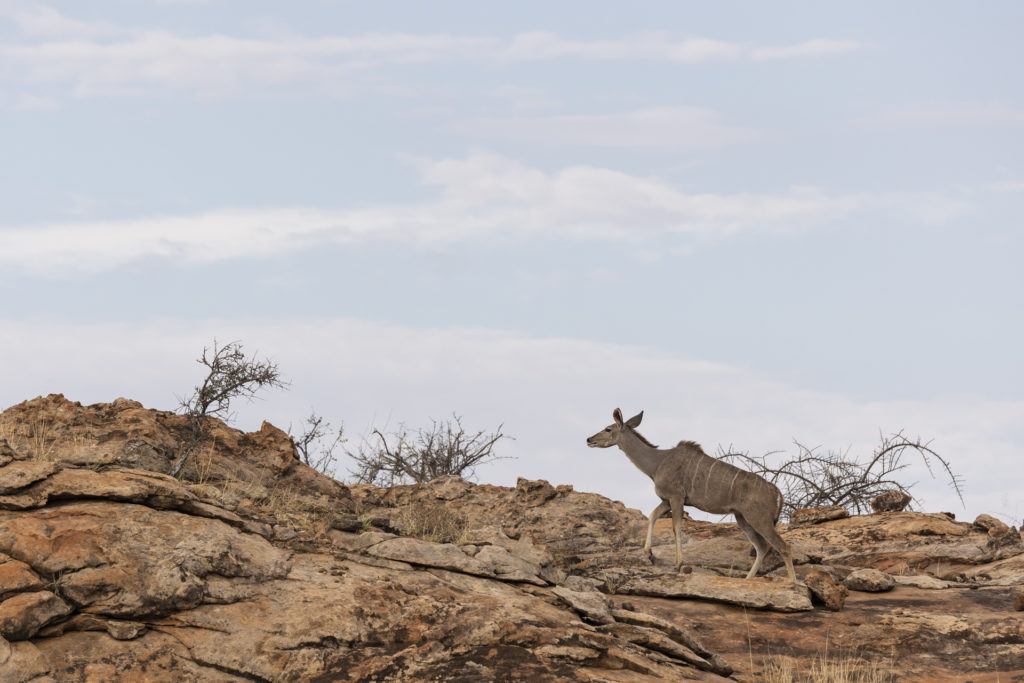 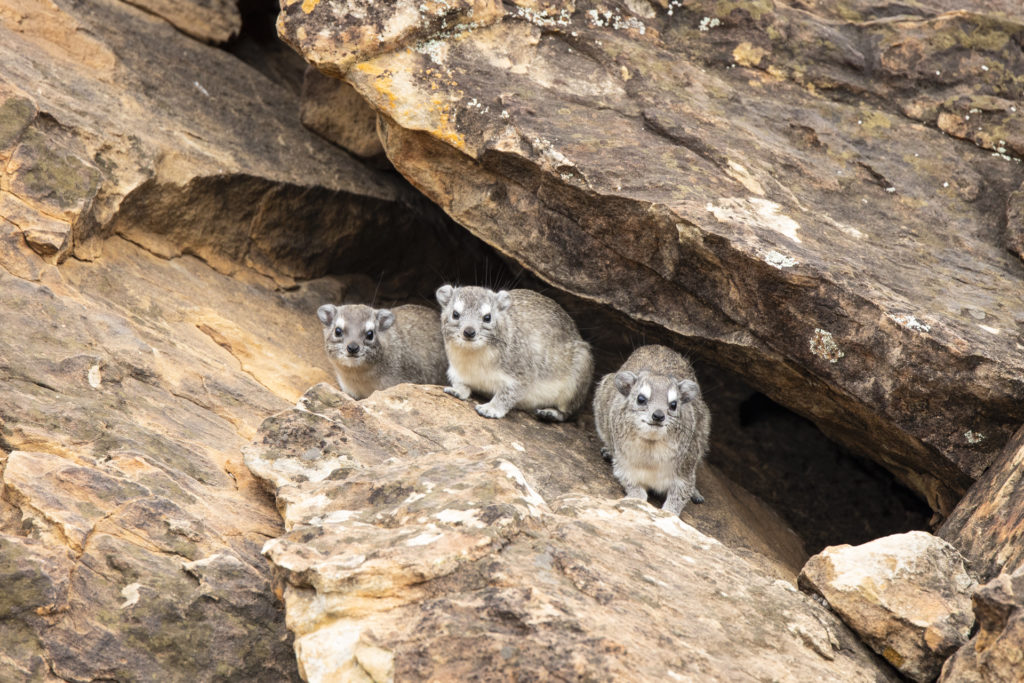