Dispelling the Myths about Hyenas 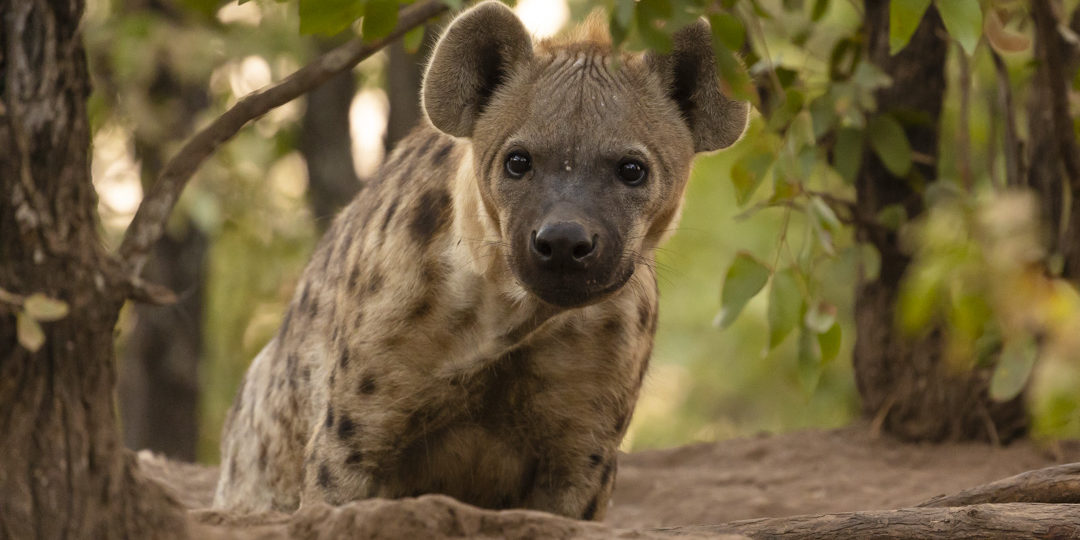 Of all the wild animals in Africa, spotted hyenas are surely among the most maligned. Whether it’s African folklore, Disney movies or wildlife documentaries, they are often depicted as ruthless bullies and scavengers. Their calls can send a chill up many a person’s spine, thanks to them being used to portray danger in the night and their cackling interaction as laughing, while they steal hard won meals from their grandiose competitors.

Let’s dispel these myths and talk about why we should cherish the creatures, that our natural eco-system is absolutely dependent on for a healthy environment. 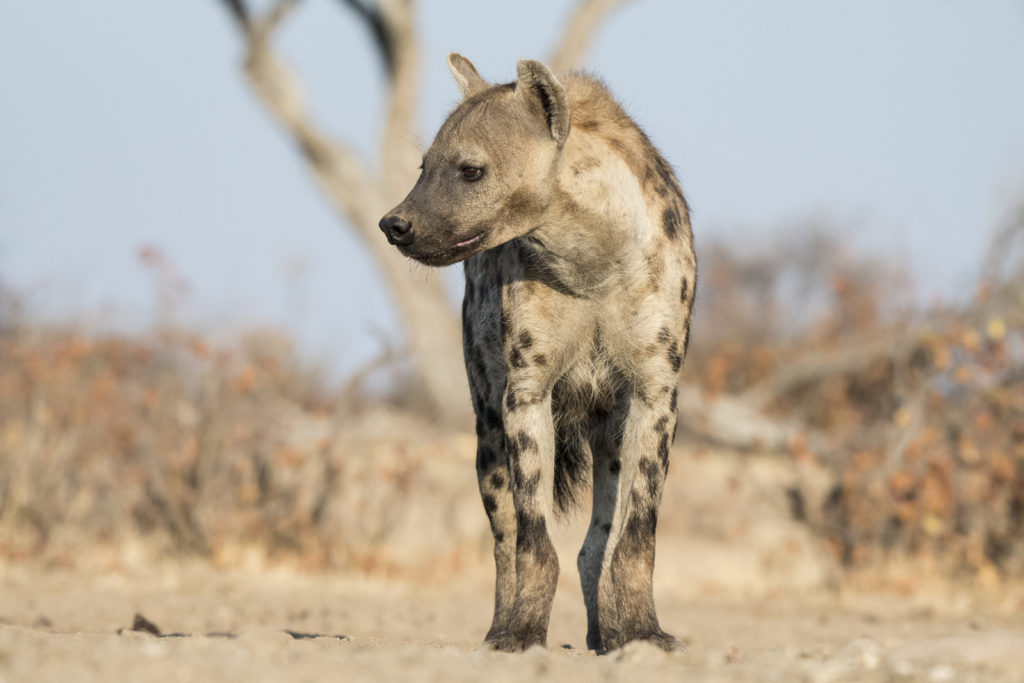 Life in the wild can be tough and the Spotted hyenas have evolved to become exceptional predators and survivors. Not only do they survive, but they also play a vital role, along with vultures and jackals. Death comes to all and it is no different in the wild. It does not take long for the bodies of deceased animals to start to decompose, but thanks to this effective cleaning crew, the carcasses disappear within no time, eliminating the risk of disease outbreak. 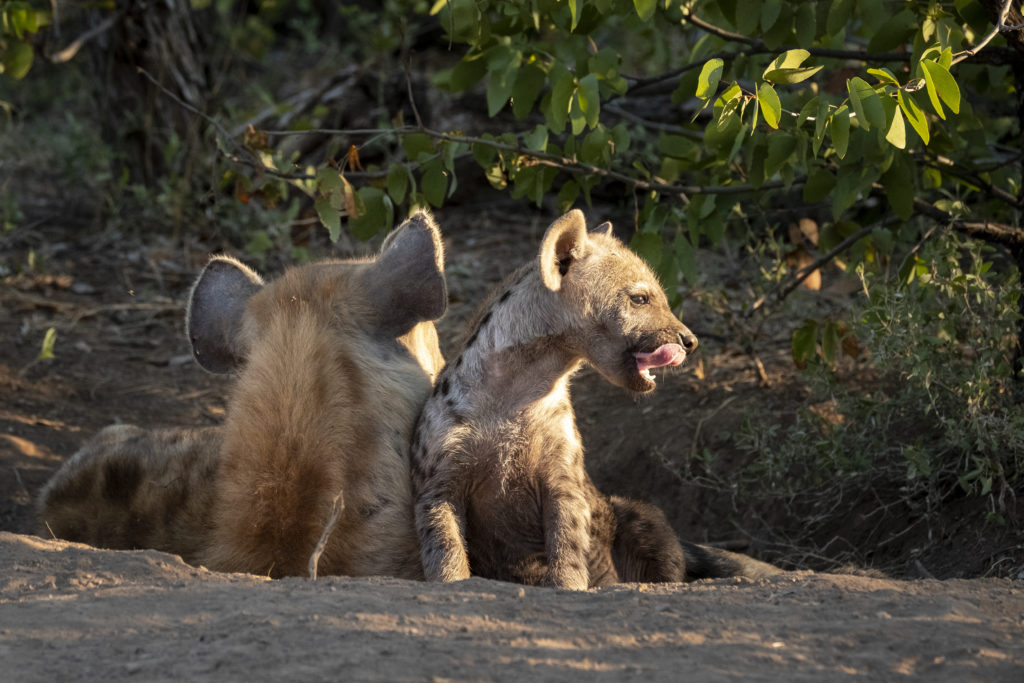 Mashatu has a healthy population of hyenas, playing a vital role in maintaining our eco-system.  Just as we cherish our leopards, lions and cheetahs, so too, we love our spotted hyenas.