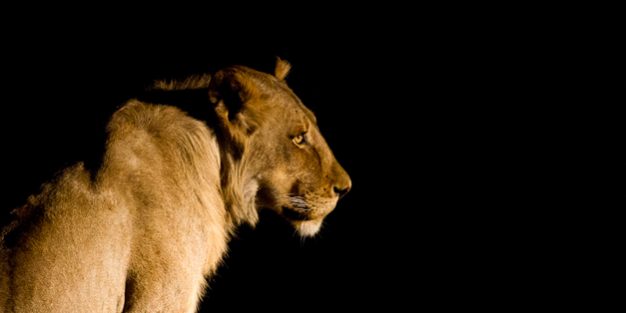 The reserve is rapidly beginning to run low on water supplies and the open plains are slowly transforming the atmosphere into dust clouds, both clear signs that winter is approaching Mashatu.

As dramatic as winter may sound, the changes the bush takes on from summer to winter are exciting ones for our safari lovers. The bush opens up, making sightings more frequent, and the dusty atmosphere creates some of the most spectacular blood red African sky’s you have even seen.

Over the past few months, there have not only been changes in the flora of the reserve but also in the fauna. After a huge unsettle a coalition of lions from Zimbabwe stirred up at the start to the year, we were left ‘lionless’ for some time as our lions fled to safety in other corners of the Tuli. This past month has seen the return of some of the young males who made up the pride of 8 that used to frequent the reserve. It is just a matter of time until territories within the area are re-established by the various prides in the area.

On the leopard front we have the very exciting addition of a 7 month old cub, who is yet another off spring to the Blue-eyed female. The guides and guests have managed to catch 4 brief sightings of the cub over the past few months, so photographs will hopefully follow soon!

Another successful mother is the female cheetah with her 4 cubs who are still growing strong at 11 months old. They are almost the size of their mother now, and should be reaching sexual maturity (according to the text book), within the next month or so. In time we will see the paths these cheetah cubs take on, with three males in the mix perhaps Mashatu with gain yet another coalition.

Impala at sunset, the dusty atmosphere filtering the last rays of the day and creating a colour sentaion

Sun pouring through the leaves of an Ana Tree, which has survived the many summer floods the Majali River has experienced

11 months old, one of the four cheetah cubs

Text and Photographs By: Ruth Nussbaum