2020 in the Wild – Reconnecting after a year 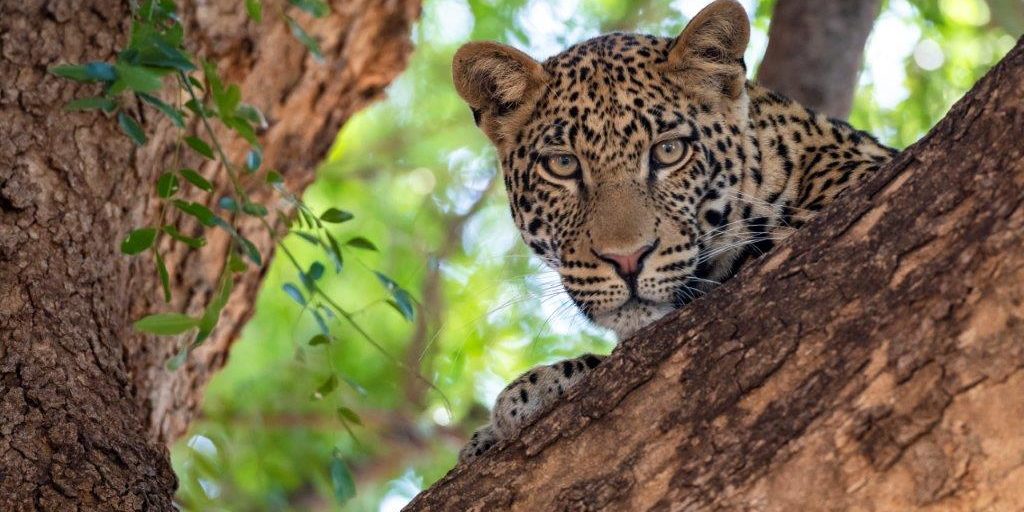 So much can change in a short space of time – we all know this now after 2020. It’s no different in the animal kingdom and after a year away, the team at Mashatu has come together again and are excited to be back.

Apart from a small team that remained behind as guardians of this special place, the majority of us hadn’t been here in a year and were itching to get out into the bush and reconnect with this land and the animals that inhabit it.

The guides went out daily and reports were coming in of familiar animals being found.  There was excitement when we saw that Mothoja, a favourite leopard amongst us all, was not only alive and well, but now had a male cub that appears to be about a year old.  At first, he was very wary of the vehicles, but taking a cue from his mother he is now relaxed and comfortable with us around, watching him as he plays and learns from her. 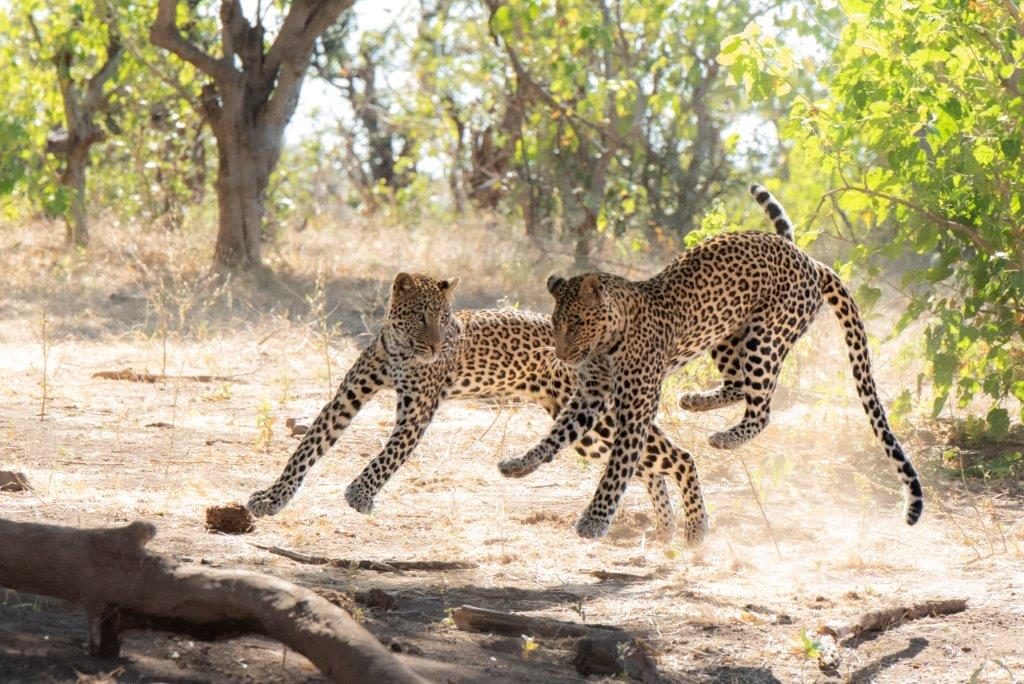 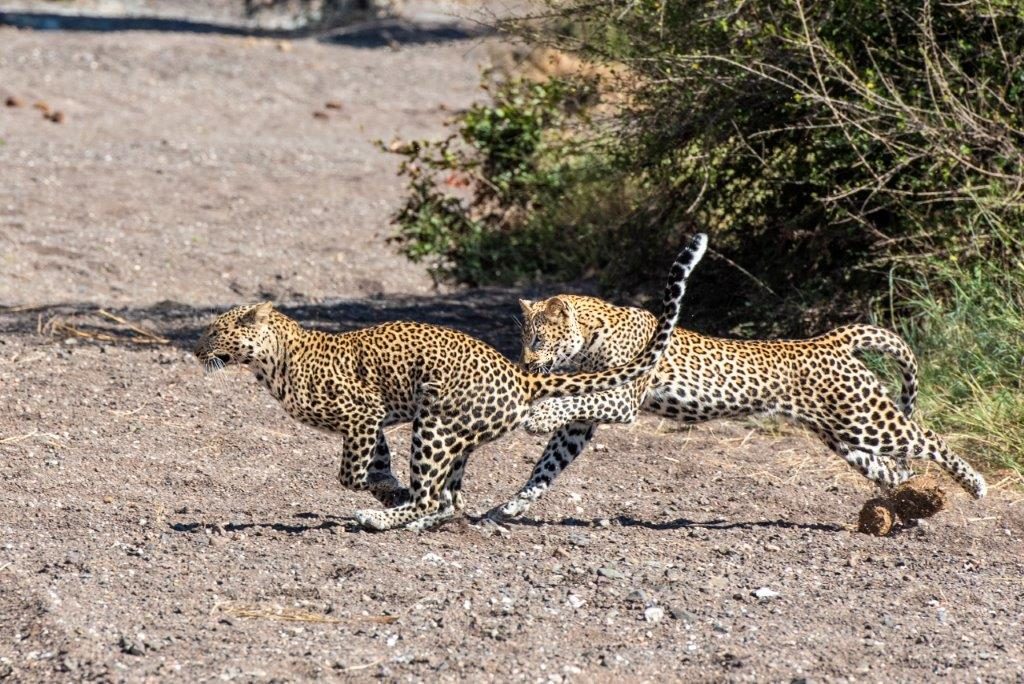 I’ve spent countless hours over that last 5 years photographing from the hide and many of the elephant herds visit almost daily.  I’ve got to know them and recognize them.  Each family has their own traits as do some of the individuals. There are the bullies, the inquisitive ones and the swaggering bulls. I missed each and every one of them. Each time I recognize an individual elephant or a herd, I feel like I’m having a family reunion.  There are so many babies born during lockdown and have never experienced having cameras pointing out from the hide at them and just like Mothoja’s son, at first, they were wary but they have quickly seen that we pose no threat – if the elders in the herd are comfortable with us then they too have nothing to fear.  The curiosity is adorable and given us so many “aaaaaah” moments. 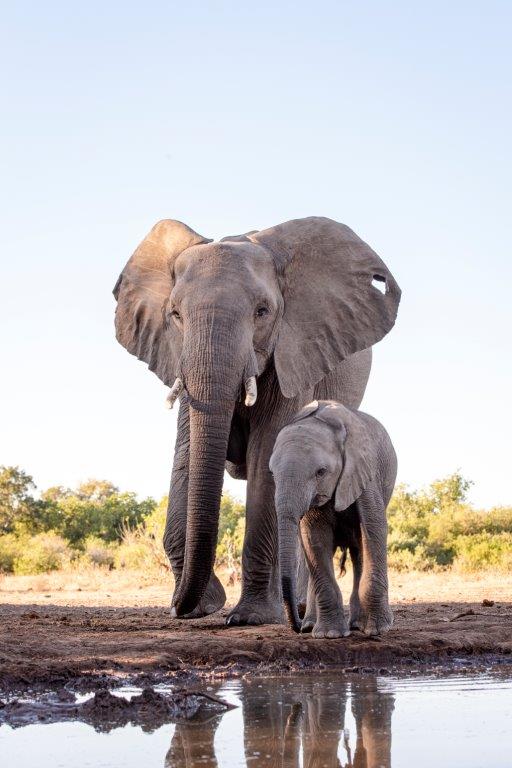 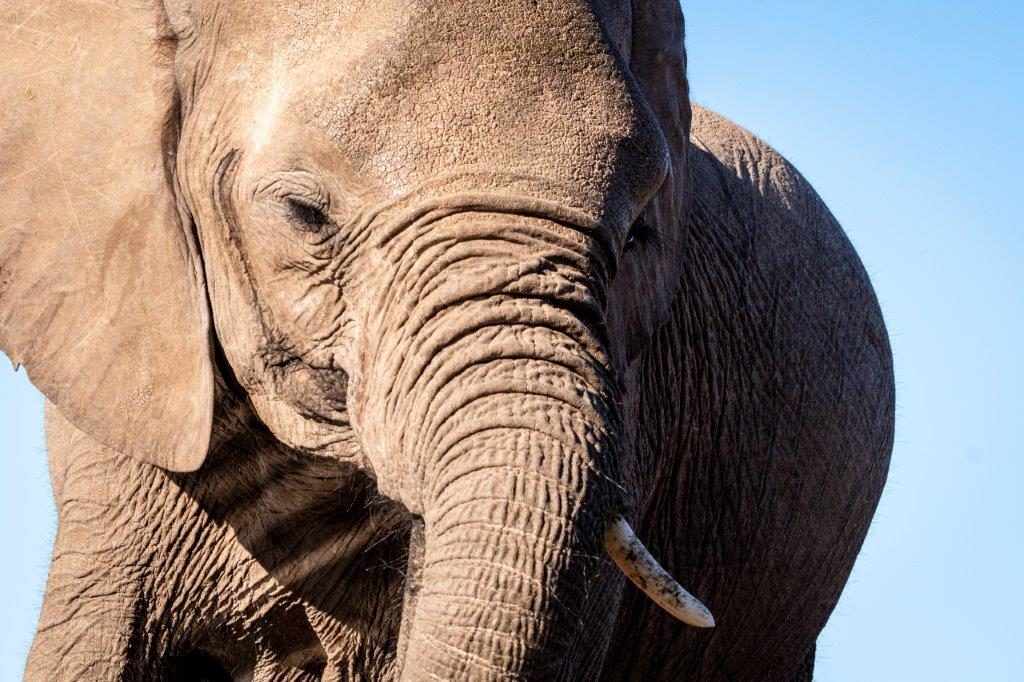 The biggest change and the one puzzle we are all trying hard to piece together is among the lions.  Although we have numerous prides at Mashatu, the most frequently seen had always been two females whose territory covered the central area.  I’ve written previously about these two sisters and their very unique behaviour (Lessons in survival and protection and Mashatu lions, doing life their own way).

Along with them we used to often have sightings of the big male lion whose territory included theirs.  They must have been his favourite females as he was seen so often in the area. Over the past years he has fathered five litters of cubs with them.

On our return, we were all excited to go out and find them but things have changed.  Covering his territory are now three young males.  They are of different ages so are not from the same litter. They are much younger than him and alone would not have been able to take over the area, but as a coalition of three they have fared well.  How they came to be together is anyone’s guess, there are so many possibilities.  Our main concern was what had happened to the previous male as after a few weeks there had not been a single reported sighting of him.  Did they kill him, did he leave the area? There was much speculation amongst us.  To our relief, he was spotted about three weeks ago. 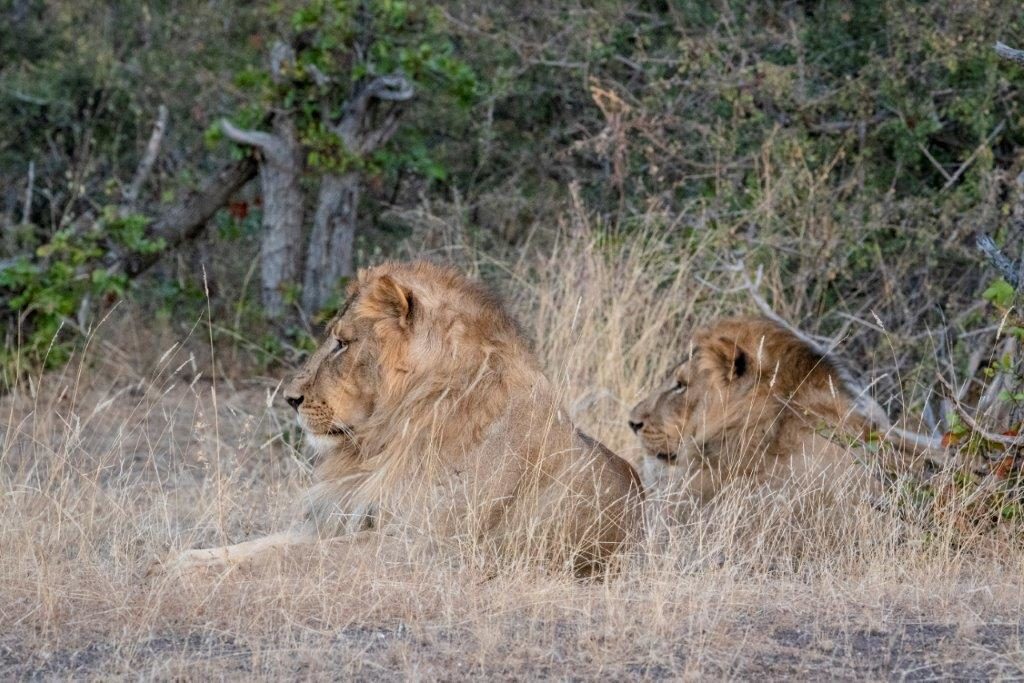 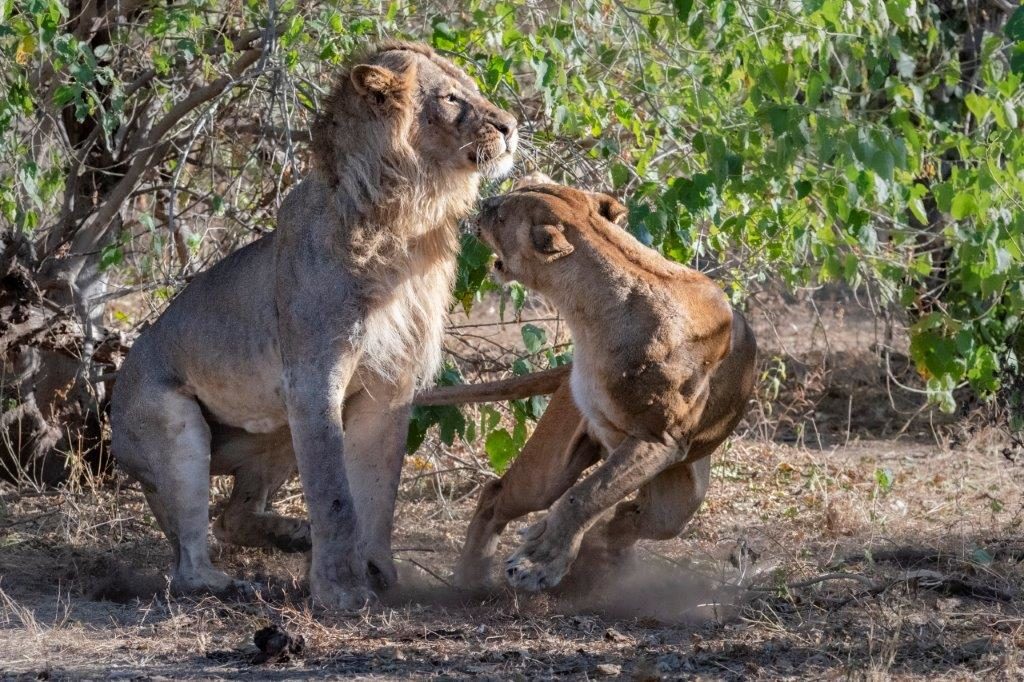 And what of the females?  We’ve seen at least two new females in the area but we’ve also had regular sightings of one of the sisters mating with the three males.  Her sister was spotted trying to approach the males on one of these occasions, but they chased her away. She looks as if she could have cubs and speculation is that she is hiding them or may have lost them.  Perhaps time will reveal more. 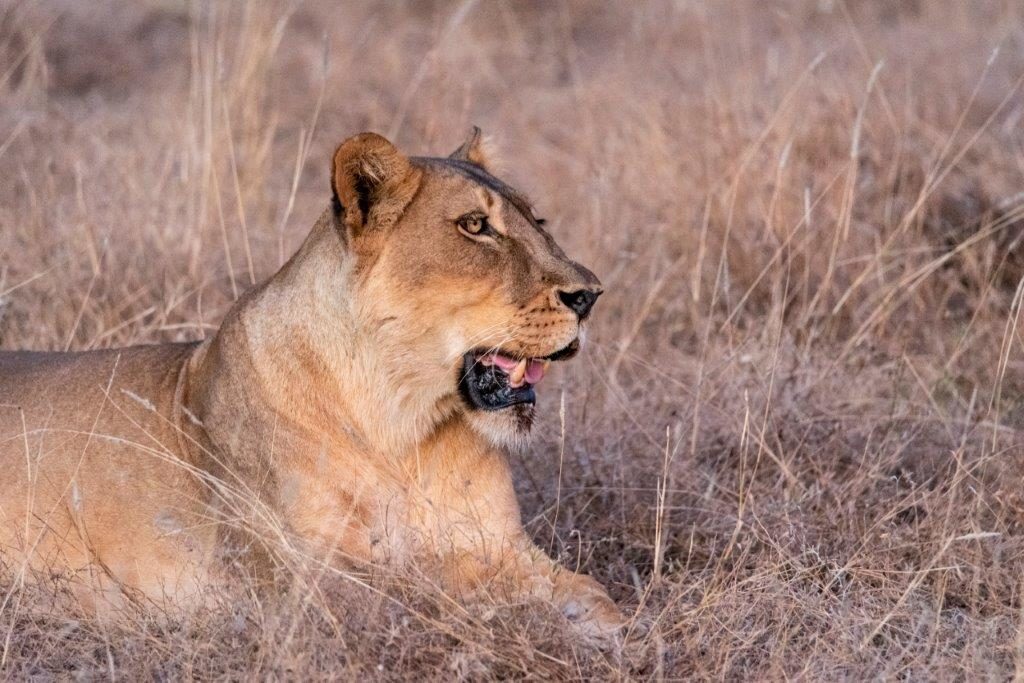 While the world was at home during an unprecedented lockdown, life in the wild continued unabated.  It’s good to be back, to be reminded that in the wild, life continues with or without us.  This is a puzzle we may never piece together but being here and being able to witness these stories as they are unfolding again is a privilege never to be taken for granted.